The Magic of Nicaragua’s Colonial Granada 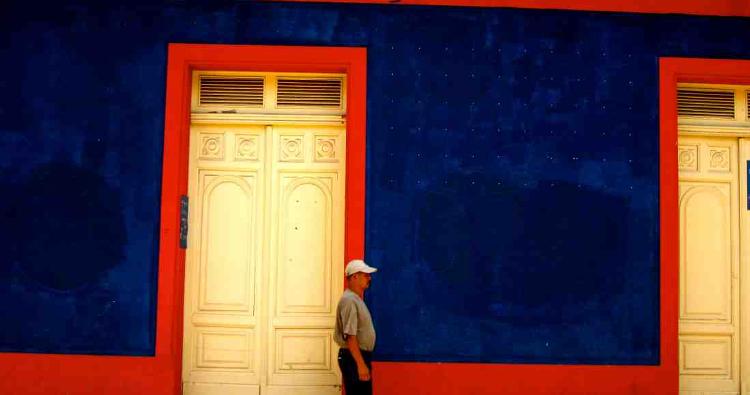 Travel News Report by Mary Serphos, Voz de Guanacaste – If you’ve stayed in Costa Rica for longer than 3 months and need to take the ubiquitous visa run you’ll most likely do one of three things- either head back to the States, go to Panama, or cross the northern border to Nicaragua.

If you’re like most, Nicaragua will be your number one choice.

While there, don’t miss Granada, a charming colonial city that is easy to explore, child friendly and compared to Costa Rica, drastically less expensive.

In this jewel of a country that is still raw and unscathed by hoards of tourists, it is common to observe a sincere warmth and contentment that is unique and admirable given the lack of material wealth. The colonial streets pulsate with energy and nonstop bustling activity. There are vivacious markets with the necessary items such as shoes and food and simple luxury items such as dried crimson hibiscus flowers for tea and exotic deeply colored spices.

On the sidewalk, big cauldrons sit propped up on a makeshift stove, steaming with the daily “almuerzo” for a mere 25 cents. Vendors are busy on the corner selling giant papayas and juicy watermelon. Colorful buses zoom through the packed streets where bicyclists, horse pulled carts, and school kids decked out in blue and white uniforms all share the road. The houses are painted brilliant colors that infuse a day-glow mood throughout the city. It’s a delight to pass by a family sitting out on the sidewalk during the afternoon siesta and watch them all look up with curiosity and a warm smile.

The smiles and laughter of the people here seem to emanate from a place deep inside most likely due to the tight social connections within a culture that places high regard for family and friends. A highly significant expression in Nicaragua contains the word compadrazo which literally means co-paternity and refers to the extended family bond. This bond is evident along the streets and in the homes between blood relatives and customary godparents as well as between co-workers and friends. And luckily, as I observed, after several short conversations with both individuals and families, it transcends outwards to strangers.

- Advertisement -
Paying the bills
Previous articleSamareño Promises to Give It All
Next articleTraffic Congestion Began An Hour Earlier Today!