For the 2022 edition highly experienced Costa Rican athletes are expected. 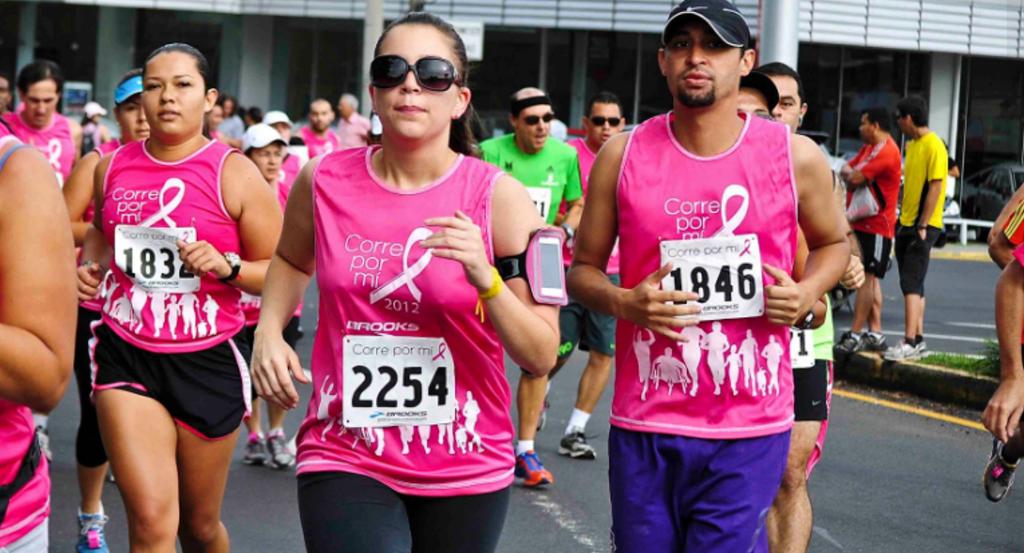 QCOSTARICA – The traditional ‘Corre por Mí‘ race, which seeks to raise awareness about the early detection of cancer, will have a new edition this October 16 in San José and registrations are already on sale.

Those interested can register through the website www.correpormi.com, or in person at the Extremos Stores located in Multiplaza Escazú, Multiplaza del Este, Lincoln Plaza, Paseo Metrópoli and City Mall Alajuela or at Miguel Foticos.

Athletes will receive a kit that includes a shirt, medal, disposable chip, insurance, hydration and fruit.

As in past editions, there will be a children’s category, a short route ideal for children from 4 to 12 years of age. Cost is ¢12,000.

After two years, Corre por Mí, will once again take over the main streets of San José, starting and finishing at the Estadio Nacional (National Stadium), in La Sabana.

Marcela Marqués, one of the organizers of the event, indicated that with the date of the race established, people can reserve their space and start preparing to enjoy an event that is ideal for all types of runners.

“We are happy to announce that  Corre por Mí already has a date and that registration is now available for those interested, which is great news because we know that many people are waiting for the event to run in honor of a family member who fought or is fighting against the cancer,” Marques said.

For the 2022 edition, prizes will be awarded to the first places, therefore the presence of highly experienced Costa Rican athletes is expected.