And The Oscar Goes To…Suzanne Fischel! 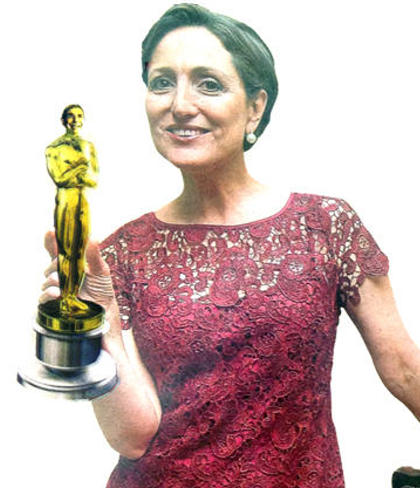 QCOSTARICA – While close to a billion were glued to their television sets last night to watch the presentation of the Oscars, the Academy Awards given annually given annually for excellence of cinematic achievements, they were unaware that the “Oscar” race had already taken place in Costa Rica and the winner…Suzanne Fischel. 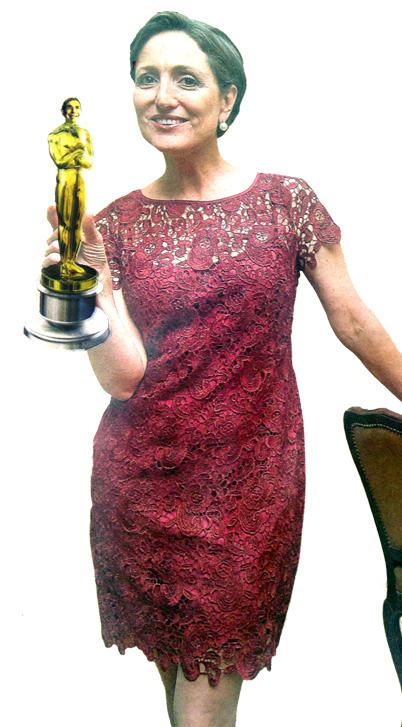 Oscars there are plenty, but Arias Sanchez only one, and that is the Oscar that Suzanne Fischel can brag about.

Runners up for the Oscar over the years included, Karina Bolaños. Though Karina and Oscar had no relationship, in the the (almost) award winning performance video that cost Karina her job as vice minister of Youth, she says, touching her bosom “it’s all yours!”.

OK, the message may not have been directed at Oscar, or was it? We will never know Karina, was beat out in the end by Suzanne, but gets the “honorary Oscar” for her performance that went viral on the world wide web and making headlines not only in Costa Rica, but across the big pond in Europe.

Also in the running for years and what looked like a clear winner for the Costa Rican Oscar was Geovanna Mendiola. Up to 2007, Geovanna was in the lead, courting her Oscar.

But, the heart is fickle and love is like a soccer game, anything can happen.

For three years go by with the Oscar up for the taking. And where all the others weren’t, Suzanne was able to clinch the nomination quickly and near the end last year, the prize!

Unlike the Oscar of the Academy Awards, Suzanne’s Oscar comes with the title of two time president of a democratic country and a Nobel Peace Prize award. And not to mention a ton of money and tons of political clout in the small Central American country.

And unlike the Oscar bash last night, Suzanne’ Oscar ceremony was private. The Q did dig up “live” footage of the ceremony. Check it out. Sorry, no dubbed version in English.

Until the next edition of the Oscar!