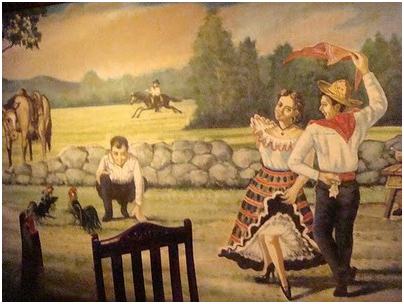 To get the most out of Costa Rica, you should be able to speak Spanish. The better you speak it, the more there is to enjoy.

Nevertheless, I know more than a few gringos down here who have lived for years here and speak only the most rudimentary Spanish, about what an intelligent person could learn in a day or two. It is possible to get by in Costa Rica, San Jose in particular, without Spanish. We all know how to point to a picture of a Big Mac or a bucket of KFC on the wall of a fast food joint. It does make you wonder why they are even here, but that’s another subject. For now, let’s talk about learning to speak Spanish.

My own Spanish is not perfect, but it is usually adequate. I took one intensive course in Mexico for three weeks then took Spanish 2 at my local community college. I moved to Costa Rica in 2004 and have been improving ever since. I could be a lot better if I worked harder at it, but I am adequate, at least.

One of the good things about Spanish coming from English is that Spanish has very few sounds not found already in English. The Spanish ‘r’ and ‘rr’ would be two of the exceptions. I don’t find them hard to do, and neither do most gringos. In general though, an English speaker can probably replicate all of the sounds needed to speak Spanish. The reverse is not true.

Unlike English, the rules of pronunciation in Spanish are uncomplicated and once you learn them, you can read aloud with considerable confidence that you will be understood by your listeners, even if you don’t have a CLUE what in the world you’re reading aloud. I love this aspect of Spanish. I like to read and learn well by reading. If I am looking up a word in an English/Spanish dictionary, I can be pretty confident I know how to pronounce it without hearing it pronounced. Close as I need to be, at least. 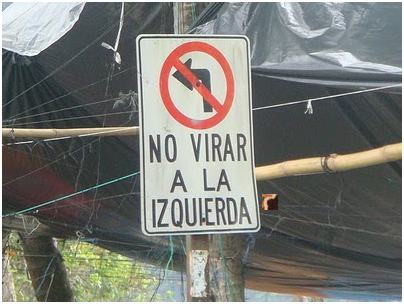 There are numerous ways to try to learn the language. You can take classes in a private or public school, you can hire a tutor, you can combine a vacation with an intensive course or even a home stay with a Spanish speaking family. You can buy one of a multitude of computer programs, you can buy books, you can buy audio courses, you can try a free online site, you can move to Spanish speaking country and hope to ‘absorb’ it, or you can even try to learn by watching Mexican soap operas or movies on TV. I’m sure I’m leaving some ways out.

Notice please that I said ‘try to learn.’ None of those methods work unless you put in the time and effort! There is only one way to learn Spanish effortlessly, and that is to be raised in a home where Spanish is spoken. If you believe in reincarnation, perhaps this will be available to you in your next life. As far as this life goes, it’s too late, amigo.

But let’s say you actually have the desire and dedication to learn, what is the best way? Sadly, one size does not fit all. If you have plenty of money, you can try them all, I suppose. The some of the software programs can be rather expensive. Rosetta Stone, which is very popular, isn’t cheap. For the full package you will probably pay over $400. Pimsleur is primarily an audio method, 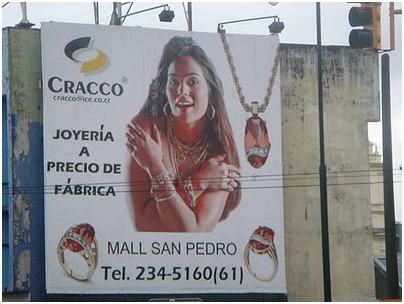 and if you spend a lot of time driving, it might be the best method for you. There are a lot of other software packages out there, some quite inexpensive. There are also free online sites available. Vokabel is simple but a great way to build vocabulary. Your public library probably has some free material available.

The author lives in the Monte Cielo Gated Community in Puntarenas, in the hills above Pacific Ocean near Jaco. He speaks semi-fluent Spanish and understands 0 to 100% of what he hears, depending on who is talking and what they are talking about.

By Phil Taylor, is a retired building contractor from Chicago Illinois. Phil lives with his wife of 35 years, two mongrel dogs they adopted locally and a parrot named Socrates. Phil enjoys working on his tree house and writing about his adopted country.

QCOSTARICA - Is there something worse than having a...
Uruguay