Legislators approved a bill that would create a new non-state public entity, but President Alvarado warns that, at this time, there are no resources for it 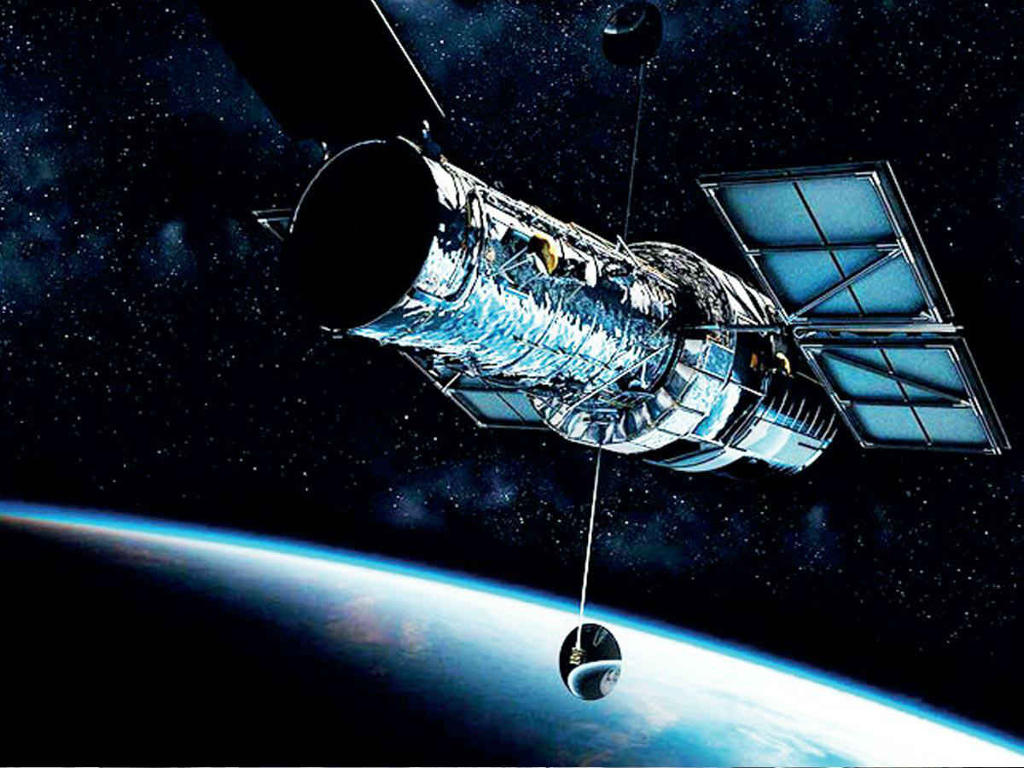 The bill, following the legislative procedure, is now in the hands of the Presidency, where President Alvarado must decide whether to sign or veto it.

The president explained that, although he believes in promoting the space agency, there is no budget content to materialize the proposal at this time.

“Costa Rica can have an agency as such because we have important developments in space. Let people talk about Mr. Franklin Chang, who is developing the part of the satellites that are being built in Liberia. That said, certainly, this is not a time when we have the resources to fund it, at least in the immediate term,” Alvarado said.

Good idea, but there is no money.

According to Alvarado, the government would consider postponing the launch of the agency.

“What I have instructed the Treasury is to assess how to maintain the legal structure, but probably by asking for a type of moratorium or extension for its entry into operation.

Alvarado stressed that he understands that the project involves a great effort on the part of the legislators, “but the truth is that, at this moment, we do not have the resources to get it started. Then, we would look for a way for its entry into operation to be extended”.

Likewise, he reiterated that he would sign the bill into law making the reservation that the resources to put the agency into operation are not yet available.

“That would be the understanding because we can not mislead anyone that we would sign a law, but then we could not give a budget content. So, that is the route and we are looking for the mechanism so that it can materialize in this way,” he emphasized.

The president made those statements Thursday afternoon, during the controlled, closed tests of the new electronic payment system that will be applied by the Instituto Costarricense de Ferrocarriles (Incofer) – the national railway when the new trains begin their service in April.

The bill establishes that, during a period of five years, the AEC would be financed with a mandatory contribution from the institutions of the non-financial public sector, excluding the central government, local governments, the Caja Costarricense de Seguro Social (CCSS), the Instituto Costarricense de Electricidad (ICE), public universities and the Universidad Técnica Nacional (UTN).

The contribution will be mandatory for these entities and will be equal to 0.4% of the free surplus for each year.

In June 2020, the Comptroller General of the Republic (CGR) expressed concern about the resources that the country will have to disburse to pay for said project, not only due to the critical financial situation but also due to the economic crisis unleashed by the COVID pandemic.

“It is considered essential to determine the country’s capacity to create new public entities considering the fiscal situation.”

“The challenge of efficiency is of the highest relevance, since greater results must be achieved in a more demanding environment and with much less availability of resources, which has become critical since the health emergency,” said the Comptroller’s Office.

What would the AEC do?

The Costa Rican Space Agency would be a non-state public entity, but subject to the guidelines of the Ministry of Science, Technology and Telecommunications (Micitt).

It would specialize in executing policies on space, in order to promote research, innovation and development in this area.

Additionally, it would offer complementary training services for international experts, temporary exhibitions and a museum for tourists to visit.

According to the bill, the agency would also be financed with an initial contribution from the Centro Nacional de Alta Tecnología (CeNAT) – National High Technology Center, consisting of resources such as offices, supplies, equipment, laboratories and scientific researchers, in accordance with the decisions adopted by the Scientific Council of this inter-university body.

In addition, it would generate its own income from the sale of its portfolio of products and services.

The Space Center would be located in Liberia, Guanacaste, due to the climatic and geographical conditions that the region has for observing space.

There, the Ad Astra Rocket company, owned by the former NASA and Costa Rican astronaut Franklin Chang, is developing various projects, including a plasma engine with which it is intended to drive future interplanetary missions.

In July 2020, Costa Rica was chosen by the LEO-LABS company to install a space radar for detecting dangerous debris for satellites in low Earth orbit, which is the closest to our surface.

- Advertisement -
Paying the bills
Previous articleFalse dentist worked from his garage and charged ¢ 100,000 for ‘braces’ that come off in a few hours
Next articleAmazon announces the opening of a new cloud services office in Costa Rica

QCOSTARICA - The effects of the fifth wave caused...
Health