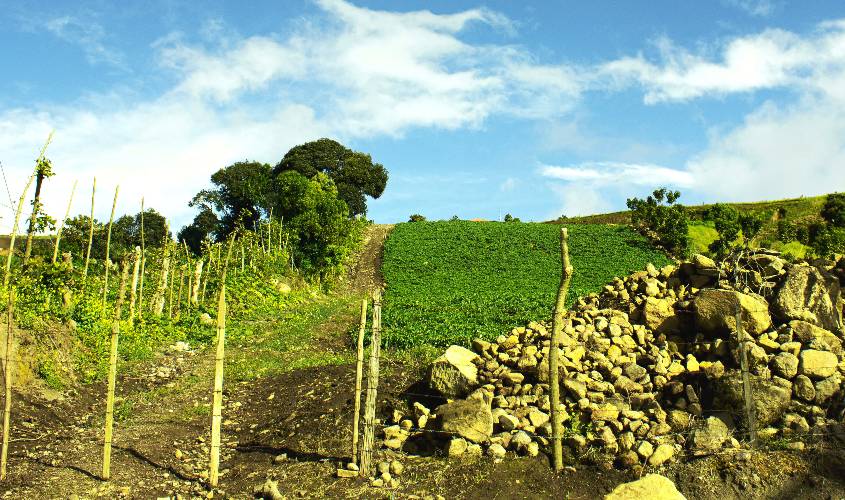 Are these enough or would it be beneficial to have more?

The presidential candidates are divided on the question. Luis Guillermo Solís of the Partido Acción Ciudadana (PAC), Rodolfo Piza of the Partido Unidad Social Cristiana’s (PUSC) and José María Villalta of Frente Amplio (FA),  all agree that singing more FTA’s is not a priority for the next four years.

On the other side, Johnny Araya of the Partido Liberación Nacional (PLN) and Otto Guevara, del Movimiento Libertario (ML) say they are open to proposals for open foreign investment and support the possibility of more trade agreements for the country.

The PAC candidate says “we already have many (FTA’s) and administer only a few”.  Solís feels that the current agreements are not being administered well and that his government would focus on “getting more profit from them”.

Villalta said in November, at the start of the election campaign when presenting a work program for an eventual administration, that he would “reorient” the functions of the Ministry of Trade and Comerce (COMEX) to stop “signing deals like crazy”.

Former Ministry of Finance advisor, Fernando Rodríguez, however, feels that renegotiating a trade deal like the one with the U.S. is difficult to achieve, for one, both parties must be in agreement and second, expected results are not necessarily always obtained.

Over  at the PUSC, Rodolfo Piza, who did not include FTA’s in his government plan, said that if elected president his priority would be to make the country more competitive, but not through signing more deals.

Araya, also without a specific trade plan in his government proposal, said “it is important for the country to continue with a policy of openness and new markets”.

For Libertarian Otto Guevara, reducing tariffs and not tariff-barriers to goods and services and signing international treaties, would achive greater regional and international trade. The position is clearly stated on the candidate’s official website.