Women are worth what we have inside'

Mariana Sibaja, 25, who is finishing her studies in Human Resources, became Miss Hooters World 2018, on Saturday, May 26.

Sibaja, who for four years has worked as a Hooters Girl Hooters in Escazú, won the national contest, which sent her as a Costa Rican representative to the international contest held in North Carolina’s Charlotte Motor Speedway.

80 contestants were selected from a pool of 18,000 Hooters Girls from locations across the globe to vie for the Miss Hooters International crown and a US$30,000 prize in front of a panel of judges that includes NASCAR driver Chase Elliott, light heavyweight UFC fighter Ovince Saint Preux and Vanderpump Rules cutie Brittany Cartwright.

The international contest has two categories: one in which the winner will be a representative of all the restaurants in the United States and another in which the maximum queen is one of the Hooters Girls of the other participating countries; that was the category that won the tica, who defeated nine representatives from different countries, explained Pamela Benavides, marketing manager of the restaurant. 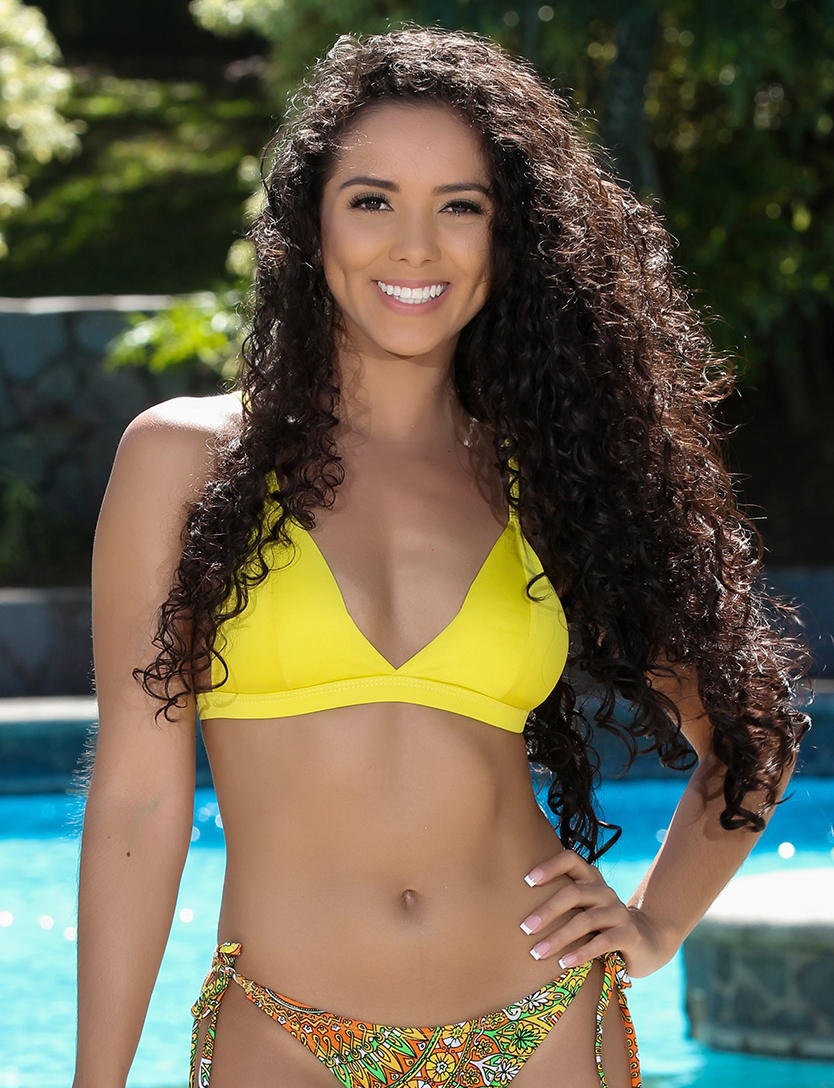 Mariana has been a Hooters Girl for 4 years. When she is not serving world famous chicken wings in Costa Rica, she can be found in the gym.

See all the fan favorites here.

Acne is considered to be one of the most common skin ailments on the planet, with a record 60 million people being afflicted by...
Infrastructure

QCOSTARICA - On Monday, the Organismo de Investigacion Judicial (OIJ) moved to the raid, seize and arrest of their investigation into corruption of public...
Banking