A Tica In Russia: Miss Costa Rica With An Eye To The Crown 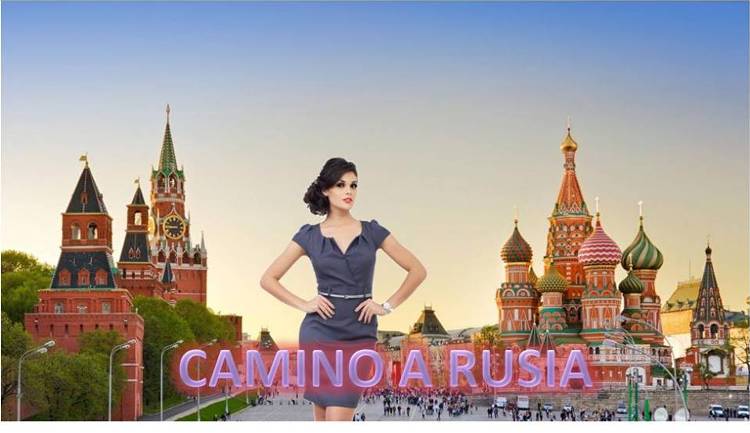 The annual Miss Universe contest which kick started in 1952 has been going on in full swing this year with contestants from around 90 countries vying for the coveted crown. This year, the contest owned by billionaire Donald trump is held in Moscow, Russia.

The reigning Miss Universe, Olivia Culpo from the U.S. will crown her successor in a grand finale on 9 November.

Costa Rica’s entry this year will be the brunette beauty Fabiana Granados. While the finale is two weeks away, the predictions have already begun as to which country might bag the crown. This year the Philippines, Australia, Russia and U.S. are the hot favourites.

But that won’t stop Fabiana to pull out all the stops.

The Costa Rican beauty said it is time apply all she has learned in preparation and will not rest until she classifies for group of 16 semi-finalists.

Fabiana, speaking to La Nacion after her arrival in Moscow last Monday, besides the -1 Celcius temperature, the hard part is the culture shock, the Russion people are very serious, totally in contrast to the lively attitude of Latinos. “In meeting someone I try to get a laugh. It’s a little awkward… but it’s part of the culture”, said Fabiana.

The daily routine is up at 5am, ready for breakfast at 7:30am and depending on the day, it can end around 10pm.

“Yes, it is tough, there are many beautiful girls and well prepared, but it does not mean to let my guard down. Rather it makes me stronge and to try do my best, to work harder”, says Costa Rica’s beauty queen.

For now, Fabiana, believes strong contenders (second to her) for the crown are beauties from Puerto Rico, the United States  a little), Nicaragua, Spain and Venezuela.

In here own words: “I believe pollution is the biggest problem facing the world today. We need to come together to reduce our energy consumptions to power our lives in the future.”

Fabiana loves to ride motorcycles and four wheelers in her free time, is a skilled horseback rider, with over 10 years of riding experience and one of Fabiana’s favorite beauty regimes involves exfoliating with coffee and honey.

At 1.73m (5′ 7″), the 23 year old Fabania grew up in Guanacaste where she hopes to one day run her own restaurant. She is currently a Business Administration and Industrial Engineering student at the University of Latina Costa Rica. 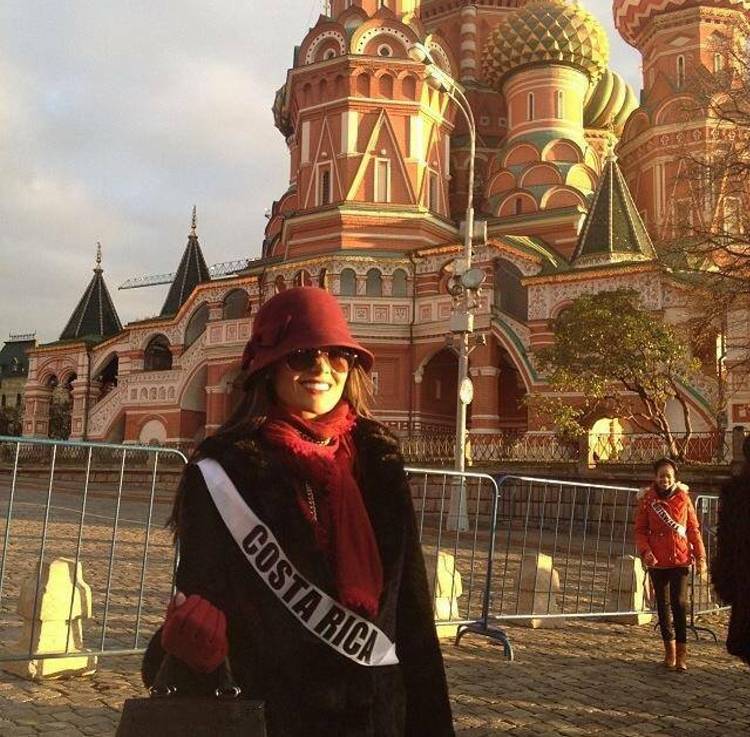