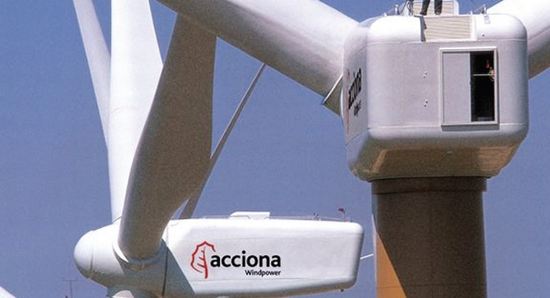 Costa Rica’s vice-president Ana Helena Chacón as on hand for the official ceremony this weekend, as were the Spanish Ambassador to Costa Rica, Jesús Rodríguez-Andía, Grupo Ecoenergía directors Salomon Lechtman and Samuel Viroslav, the mayor of Tilarán, Jovel Arias, and representatives of the ICE (Instituto Costarricense de Electricidad), among others.

The facility is owned by a consortium consisting of ACCIONA Energía (65%) and the local group Ecoenergía (35%).

In her speech, the Chacón said that Costa Rica has to increase its efforts to generate more energy from clean technologies and added that “investing in renewables is important because it makes our country more competitive”.