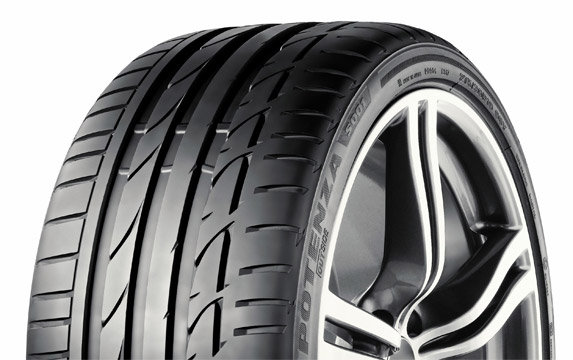 Data on the Pneumatic Tires Market in Central America, provided by the Business Intelligence unit at CentralAmericaData.com, shows that Guatemala led imports made by Central American countries in 2015, with a total of US$132 million in value and 39,471 metric tons.

Costa Rica, where Bridgestone’s manufacturing plant is located, exported a total of 30,626 metric tons, valued at US$151 million, while US$86 million worth of new tires were imported.