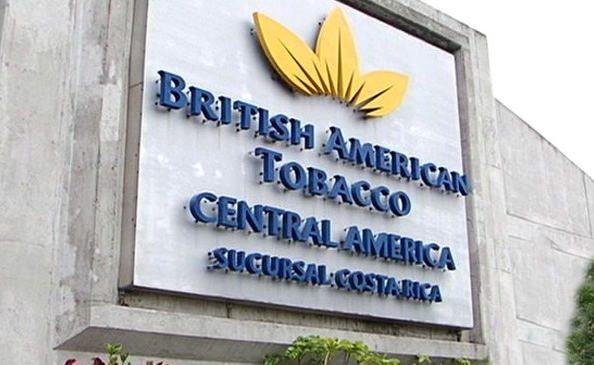 The ministry of Health backtracked and declared unfounded the complaint against British American Tobacco, one the largest producers and distributors of tobacco products in Costa Rica.

Last week Health reported its first fine against the tobacco industry, fining the company ten base salaries (¢3.6  million colones) for not respecting the new anti tobacco law that went into effect last year.

The fine is a result of a complaint filed by PASE legislator Rita Chavez with respect to the promotion, “Dunhill takes you to London to live a unique experience”.

However, following an appeal fined by tobacco, the ministry of Health now says there is lack of evidnce in the complaint.