On Tuesday, 579 people are hospitalized, 269 of them in intensive care 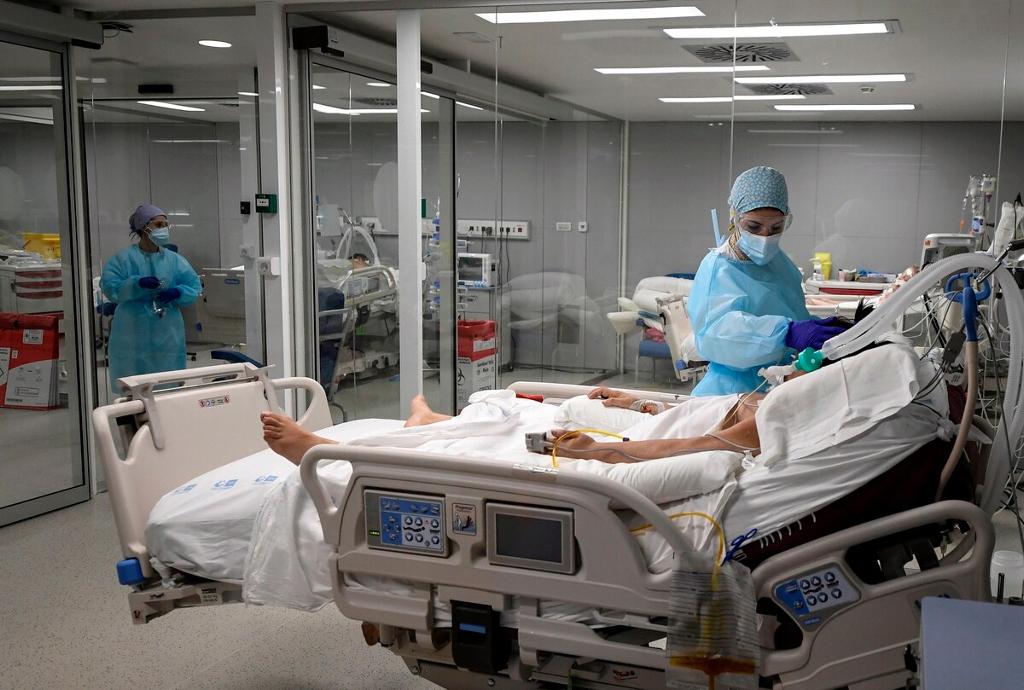 The daily average for the week was 946 cases, more than double that up to Semana Santa.

At Tuesday’s press conference from the Casa Presidencial auditorium, Alexander Solís, president of the National Emergency Commission (CNE), said that last year, when there was a large increase in cases in the country, between July and August, it took seven weeks to go from three thousand weekly cases to six thousand, “which makes it clear how worrying the situation is, since this time it took place in just two weeks”.

Worrisome to Health officials is the rise in hospitalizations. On Tuesday, there were 569 people in hospital, of which 269 required intensive care.

If you will recall, in February the Caja Costarricense de Seguro Social (CCSS), began throttling back the number of hospital beds (and ICU units) due to low number of new cases and patients requiring hospitalization.

This meant that the Caja could return to carrying out elective surgeries and admitting patients with other pathologies as it had done prior to the pandemic.

Re-converting these beds and services to Covid-19 patients is not an easy task, as explained by the Director of Medical Services at the CCSS, Dr. Mario Ruiz.

On Monday, only seven ICU beds were free to receive the most critical of covid-19 patients.

- Advertisement -
Paying the bills
Previous articlePresident tells Tico “Whoever can, better to travel abroad to get vaccinated”
Next articleThe Internet, the stone in the Cuban government’s shoe