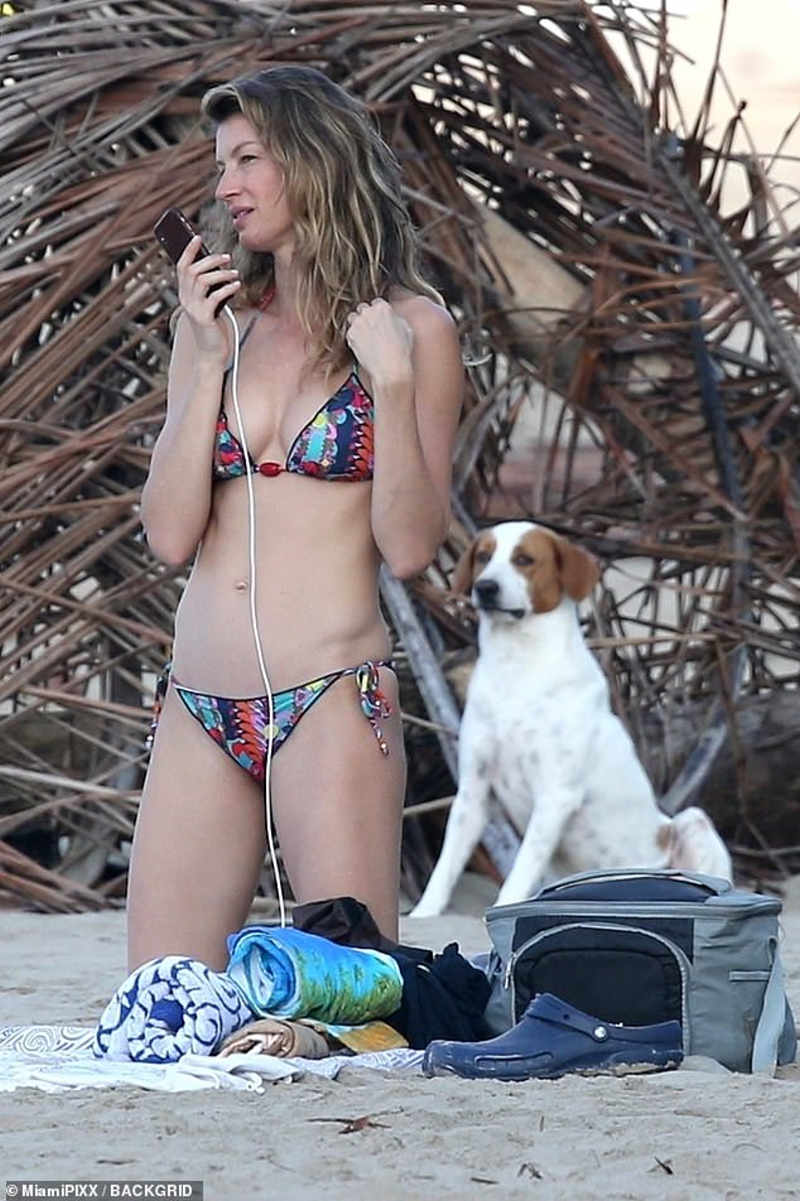 The Tom Brady and Gisele Bündchen hit the beaches of Costa Rica this past week, as showed off her incredible figure while sunning on the sand during a romantic Valentine’s Day vacation. 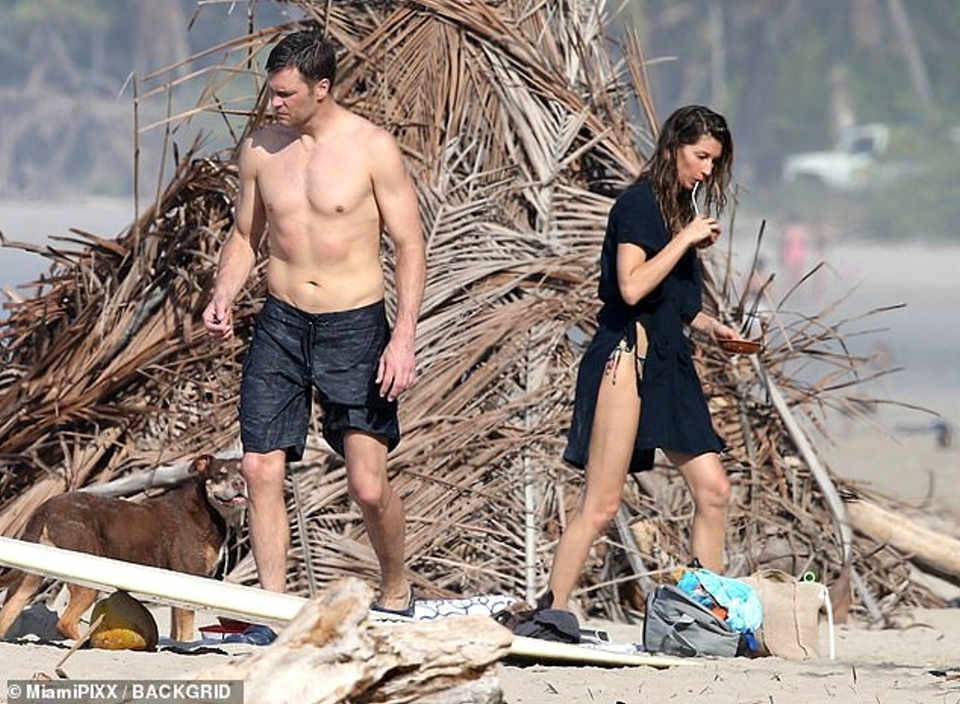 The 38-year-old model flaunted her sexy physique in a bright bikini on the beach while Tom showed off his matching abs before catching a few waves on a surfing adventure just weeks after winning his sixth Super Bowl with The New England Patriots. 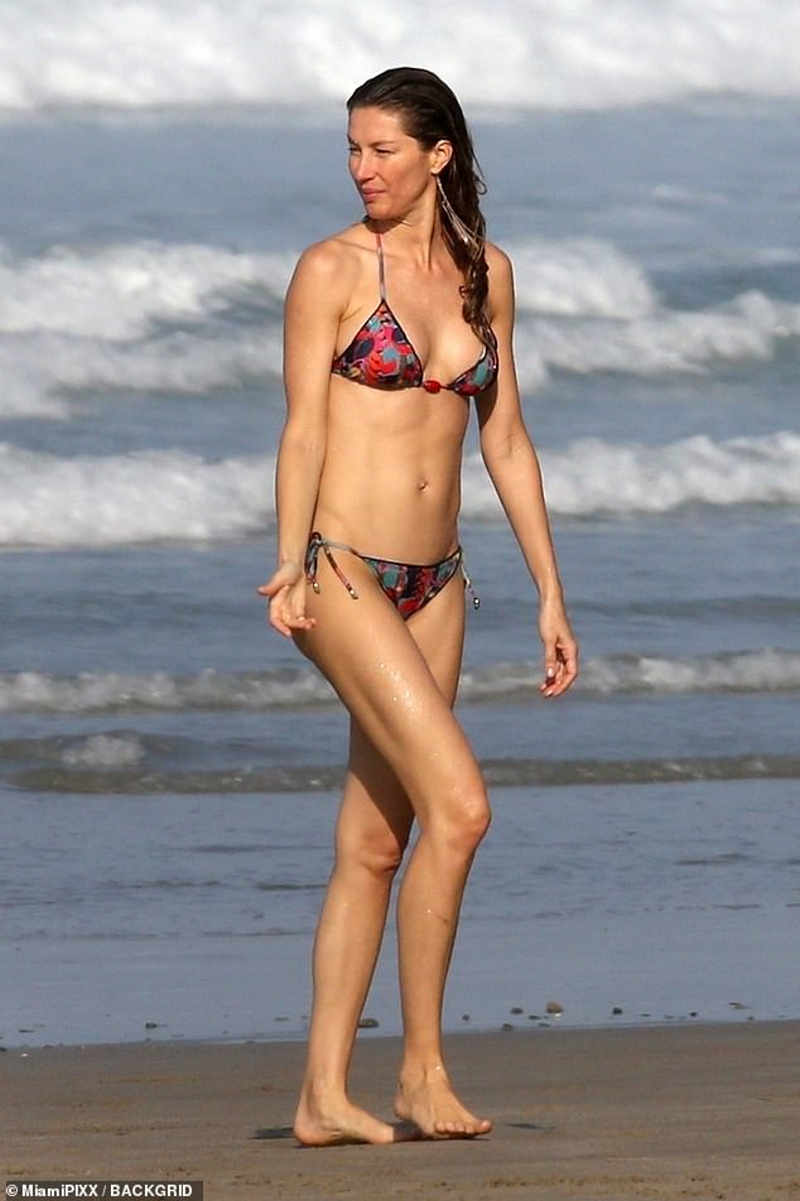 The Brazilian-born is known as one of the world’s most famous supermodels. 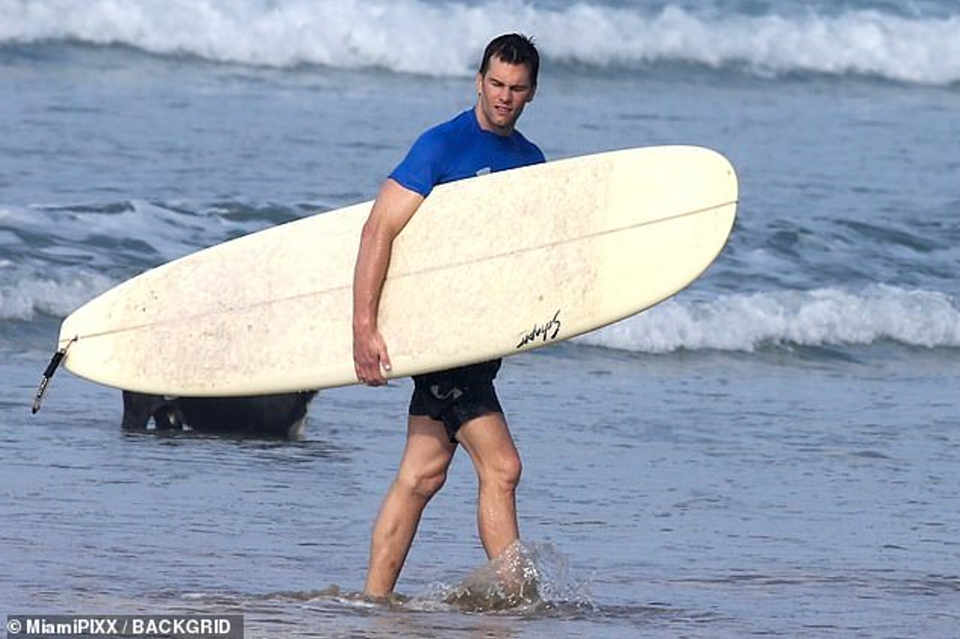 Tom on the other hand … yeah, he’s handsome too.

Ben Affleck (Batman) could not choose a worse time to visit...
Read more