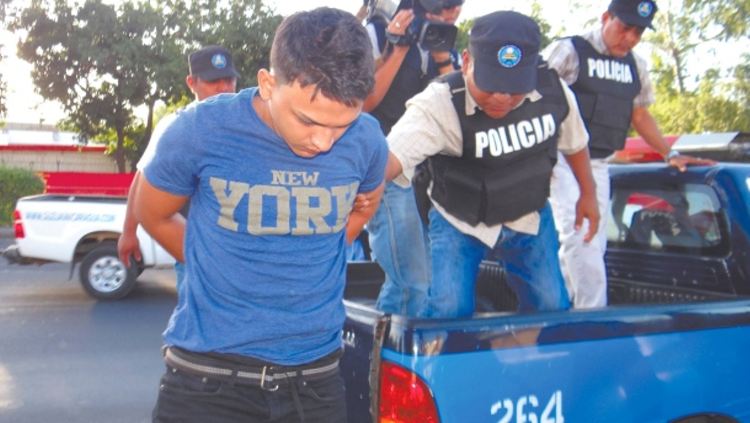 Juan Elías García is wanted by U.S. authorities in connection with the execution-style murder of a 19-year-old New York woman and her 2-year-old son in 2010, the FBI said on its website.

García, a 21-year-old alleged member of the Mara Salvatrucha (MS-13) street gang, was arrested in a neighborhood east of the nation’s capital of Managua, Granera said.

QCOSTARICA - The multipurpose national stadium, the first modern sport and event arena to be built in Central America, located La Sabana. The stadium was...
Coronavirus