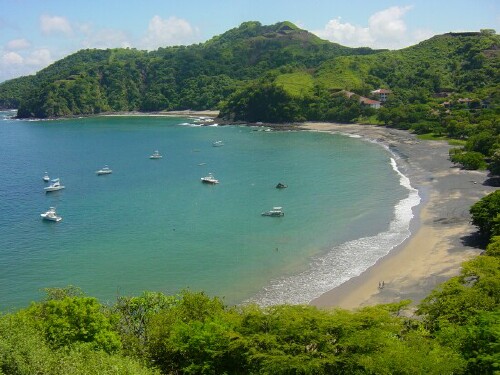 The postponement of the payment of sales tax on some activities, approval of pending projects and the creation of a Tourism Competitiveness Council are some of the points that entrepreneurs want to prioritize.

Private trade union for tourism has raised at least five actions points it hopes will be addressed no later than next May by the Costa Rican Tourism Institute. Another priority asked for is the cataloging of tourism as a sector and not as sub-sector.

Crhoy.com reports that “… The five points include the relegation up until 2016 of the collection of the 13% sales tax for some tourist activities through a legal bill, approval of project 19.318 to save from the financial crisis tourism businesses that were affected with the global crisis by means of the Development Bank, cataloging tourism as a sector and not as a sub-sector, which will be defined by the Tourism Competitiveness Council, an issue that was discussed during the presidential campaign and which recently is being discussed in the new law on tourism. ”

Heriberto Pablo Abarca, President of the National Chamber of Tourism, added “… It is a long process, we know, but we must start it. We have to get into many of the issues, refresh them and give power for the sector to the Instituto Costarricense de Turismo so that this can be operational faster. ”