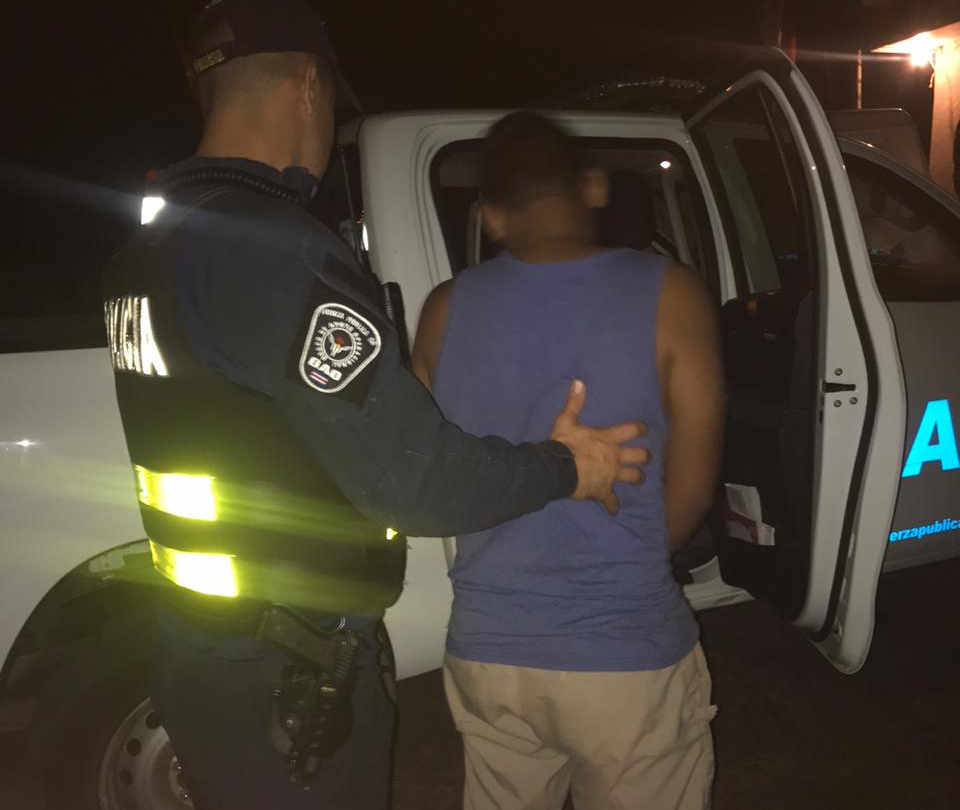 A French tourist in Playas del Coco, Guanacaste, on Wednesday, was the victim of a brutal stabbing, the local Red Cross confirmed.

The foreigner, identified as Christophe Jean Lietaert, 48, was stabbed in the neck, arm, man and chin. The homicide occurred around 4:00 pm, some 150 meters from the police delegation of the coastal community, on Calle Cangreja. It did not transcend the now deceased was a tourist or resident of the area.

The victim, who apparently was an instructor chef at the Instituto Culinario de México (ICUM).

According to Jaime Sibaja, spokesperson for the Ministerio de Seguridad Publica (MSP), the arrest was made “thanks to the quick action of the officers” but did not provide more details in the case.