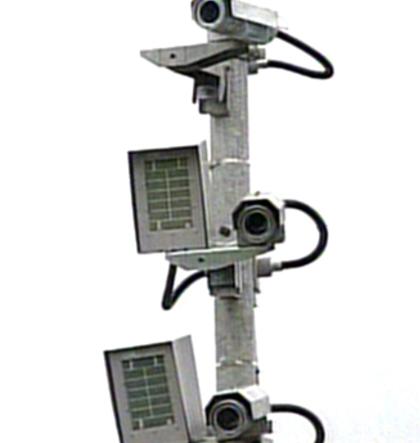 Although later than expected, the traffic surveillance cameras will start fining speeding drivers next month, according to the director of the Consejo de Seguridad Vial (COSEVI), Silvia Bolaños. 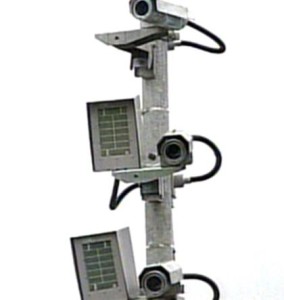 Bolaños confirmed on Monday on national television that the traffic cameras system will fully operational on April 15.

The director explained that they have worked out the technical issues to not repeat the same mistakes made in the first attempt two years ago. This time around, the traffic law in effect on October 26, 2012, requires drivers to register their contact information for notification purposes and as such, there is the legal system to notify speeding drivers picked off by the cameras.

Bolaños explained that the new system will no longer be of fixed monitoring points, but rather one of a “controlled route”. Without too many details, the director said that traffic will be monitored by the use of multiple cameras on a specific route, like the autopista General Cañas (from La Sabana to the airport), allowing drivers to keep a constant speed.

With the fixed camera location drivers would slow down while crossing the cameras and then speed up again.

For now, the COSEVI will, in addition to the General Cañas, maintain camera surveillance on the Circunvalación and the road to Cartago.

Bolaños said that in six months they will evaluate the possibility of adding cameras to the San José – Limón (Ruta 32) and the San José – Caldera (Ruta 27).