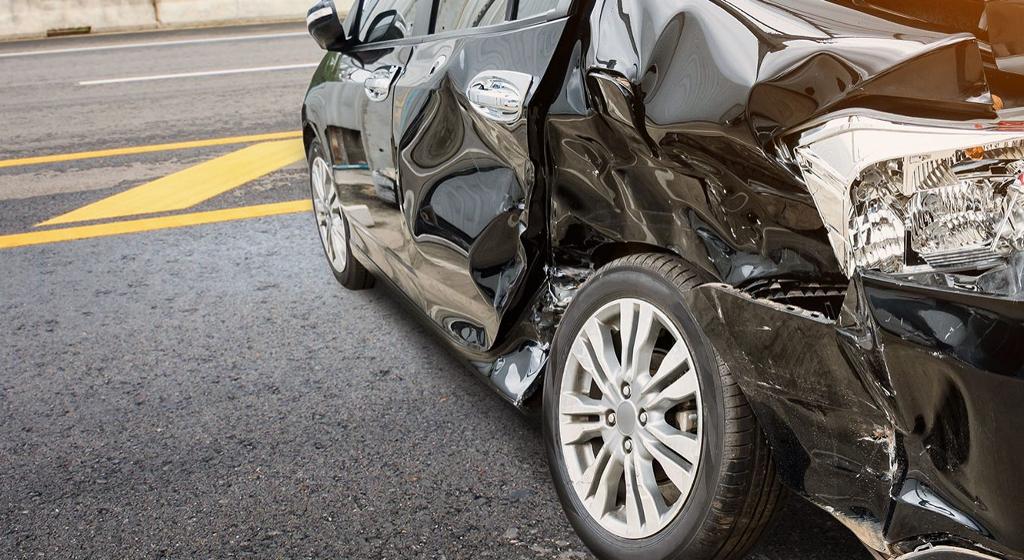 QCOSTARICA – Semana Santa (Holy Week or Easter Week) is almost here, a time when many head for the beaches and resorts, especially this 2022 after two years of covid-19 restrictions and that there are three public (paid) holidays in one week.

For this, the Policia de Transito (Traffic Police) is making a call to drivers to drive safely in order to reduce traffic accidents and the carnage on the roads.

So far this year, the Traffic Police reported 6,285 traffic accidents and 145 deaths on the roads. These are only the deaths occurring at the time of the accident.

During Semana Santa, the police body will assign more than 600 officers (half of the police force) to keep an eye on vacationers and control the expected significant flow of vehicles on the roads that travel to areas such as mountains and beaches.

However, as mentioned before, with three holidays this week (April 11, 14 and 15), the Semana Santa holiday is extended, unofficially, from Saturday, April 9 to Sunday, April 17.

- Advertisement -
Paying the bills
Previous articleThe 10 cheapest cities to live in 2022, according to Time Out
Next articleWill Mobile Tech Take Over Powerful Computers & Big Screens?

Cannabis is popular all over the world. Its leaf...
Infrastructure