Train Crossing Signal Project Underway, Cartago Will Have The First In September 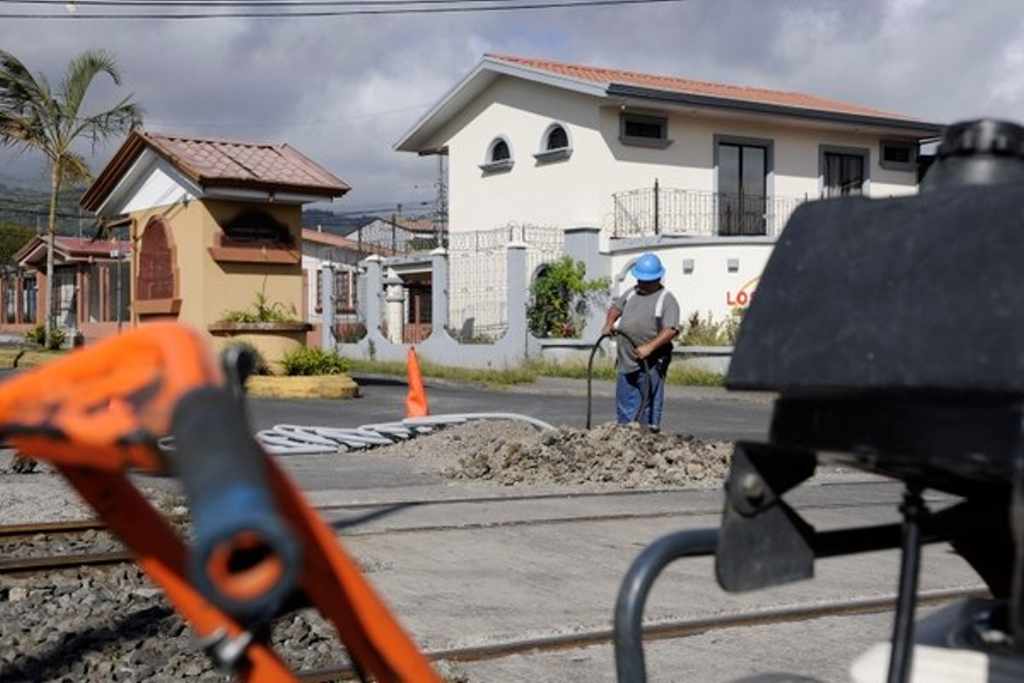 In September, Cartago will be the first to have traffic barrier and traffic lights at railway crossings from the Basilica of the Virgin of Los Angeles and the Old Metropolis train station.

The objective is to reduce the incidence of crashes between vehicles and the commuter train in the 1.2 kilometers stretch where there are 17 crossings.

According to a press release from the Ministry of Public Works and Transportation (MOPT), this work is part of an investment of ¢4.5 billion colones to intervene 91 railroad intersections, 49 located in the San José – Cartago line and 42 in the San José – Pavas – Heredia line.

“The project was contemplated in stages so that the intersections that are intervened can be operated without having to complete all the intersections,” explained Diego Rugama Monge, head of the Traffic Lights Department of the MOPT.

The work goes beyond just installing the devices, in addition to the devices at each location, the work entails excavations and wiring

Monge did not explain when the rest of the project will be completed.

Monge added that both the traffic lights and the barriers will work with solar energy.

- Advertisement -
Paying the bills
Previous articleCard Payments Of Less Than ¢15,000 Do Not Require Signature or ID
Next articleTwo tourists killed this weekend: in Tortuguero and Santa Teresa

QCOSTARICA - Just when you thought it would never happen again,...
Read more