Trial against the ‘biggest pimp in Cartagena’ to begin 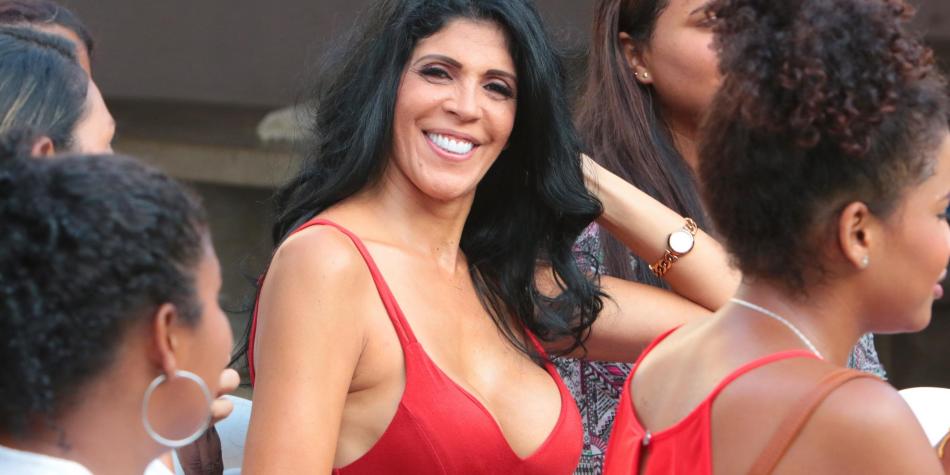 The Prosecutor’s Office points to this woman as leading a network of sexual exploitation in Cartagena, which had tentacles in other countries of the Caribbean to where, according to the investigating entity, she sent young girls to provide sexual services.

Liliana del Carmen Campos Puello and several members of her family, including her father and her husband, were arrested on July 30, 2018, to form a sexual exploitation network. In total 18 persons were arrested in the so-called Vesta operation in Cartagena. No minors were involved.