QCOSTARICA – The Policia de Transito (Traffic Police) reported this Friday morning that Paso Canoas remains closed due to roadblocks, which has caused great congestion and a mess in the last hours. 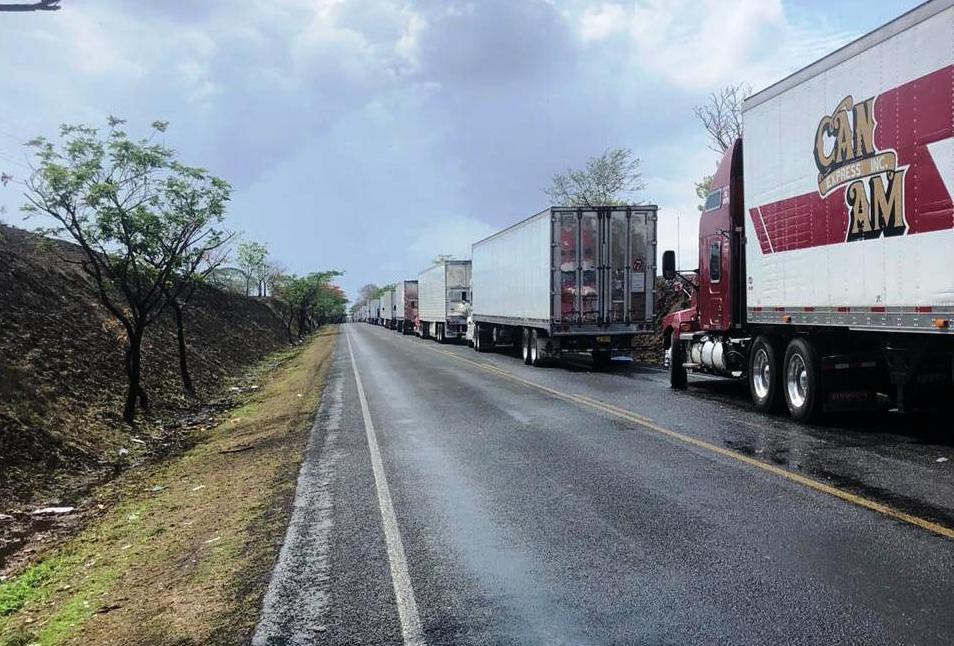 The closure is maintained on Route 2, at kilometer 350, at the entrance and exit of the border crossing between Costa Rica and Panama.

At that site, since last Wednesday, September 30, a blockade was established that has prevented the passage of goods between both countries, effectively shutting down the border to commerce in and out of Costa Rica.

The situation has led to long lines of trucks on both sides of the border. Barricades of tires, mattresses, and anything else at hand have been created. Protesters unite to maintain the blockade continuously.

The Ministry of Public Security (MSP) maintains a police presence in the area.

On the south side of the border, Panama ordered the National Border Service (SENAFRONT), a specialized police force, to mobilize towards the border to protect it from the protesters from spreading violence in their territory. 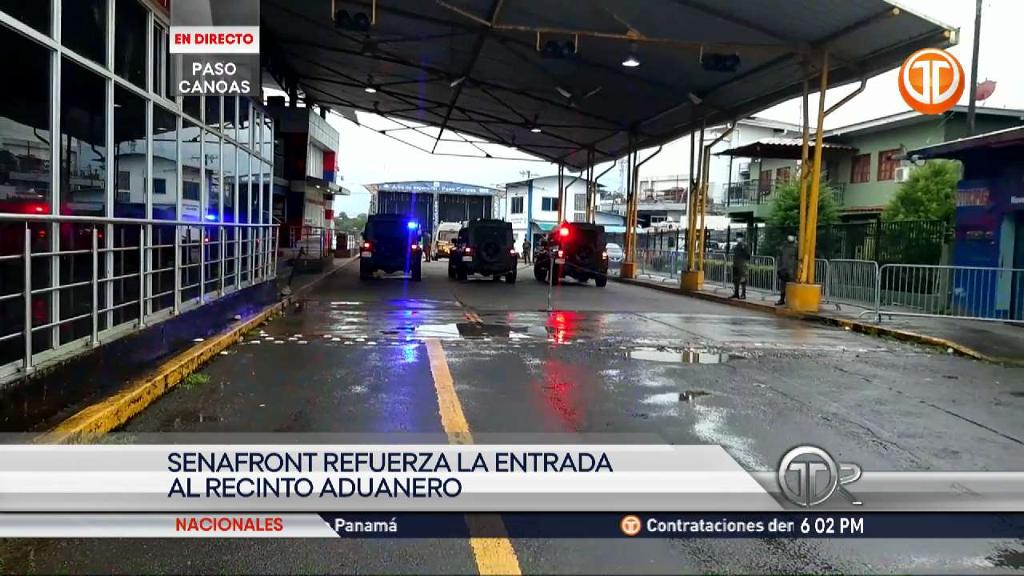 In case of emergency or a foreign attack on Panama, SENAFRONT is the principal security force specialized in the land border area and a branch of the Panamanian Public Forces, trained to plan, organize, direct and execute all actions that ensure the security of the territory and population within the territory of Panama.

“We continue with our regular patrols in the border areas to guarantee the peace and tranquility that should prevail on Panamanian soil,” said the SENAFRONT.

The critical social situation in Costa Rica as a result of the blockades has transcended to the international arena, Panama being precisely one of the countries where acts of violence that have been generated as a “complaint” against the government are monitored.

QCOSTARICA - The Pavones and Zancudo beaches, on the...
Economic Recovery