U.S. Could Cancel Your Visa If You Enter Prohibited Foods

Know Before You Go. The Customs and Border Protection (CBP) office warned passengers seeking to enter the United States to respect the laws and not try to introduce prohibited products, such as seeds, sausage and other fruits. 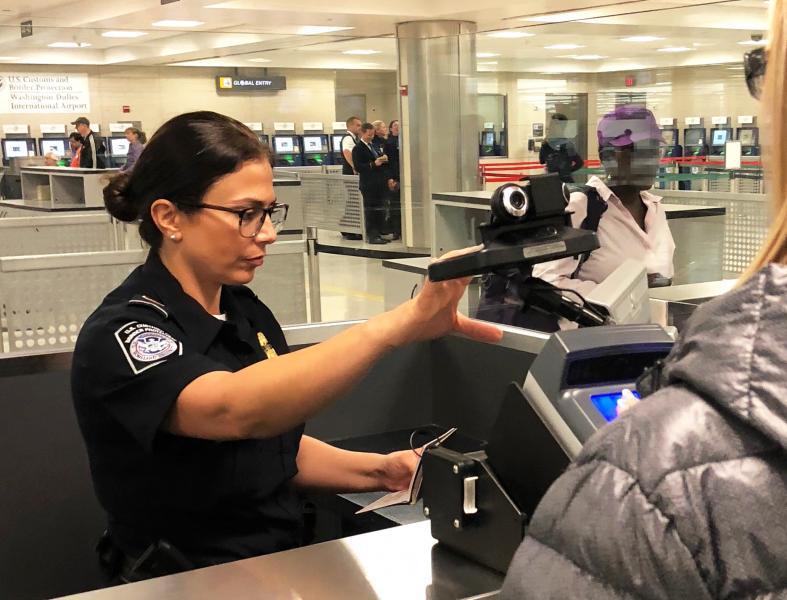 The Customs and Border Protection (CBP) office warned travelers with visa to the United States that they could face serious penalties or even lose their visa if they transport prohibited food or other products into the country.

“We want to inform travelers that bringing prohibited agricultural products can have repercussions that may affect their ability to continue visiting the United States,” said Sylvia Briones, a CBP official in a statement.

This is the first time that the CBP reports this visa withdrawal penalty, since on its website, the warnings of prohibited products does not include such penalty.

This applies even to those travelers with special passes integrated to the Secure Electronic Network for Rapid Traveler Inspection (SENTRI), such as Global Entry and TSA Pre, who could lose their membership as “low risk” passengers, in addition to which they could refuse said benefit when they apply again, reports Eldiariohoyny.com (in Spanish), the largest and the oldest Spanish-language daily in the United States.

“Foreigners may have their US visas revoked if it is determined that they have violated the status of their visa by having a fine assessed for committing a violation of agriculture,” the authority said.

“The incorporation of prohibited agricultural products not declared such as sausage, apples, peaches, pomegranates, mango, avocados (with seeds), plants, land or animals, to name a few, will result in fines and / or penalties that are evaluated,” said the authority . “These fines start at $ 300 dollars and can increase up to $ 1,000 dollars.”

In the last two years, CBP has increased the inspections at airports and any other port of entry into the country, in order to detect the importation of prohibited products and false documentation.

Know Before You Go. Read more on:

Need A Visa To Visit The U.S. For End Of The Year? Apply Now Embassy Advises

The U.S. Embassy in San Jose issued a notice on their...
Read more

What amount would you prefer to have saved in...
Investing In Costa Rica