U.S. Issues Travel Alert for Americans Residing in or Traveling to Nicaragua 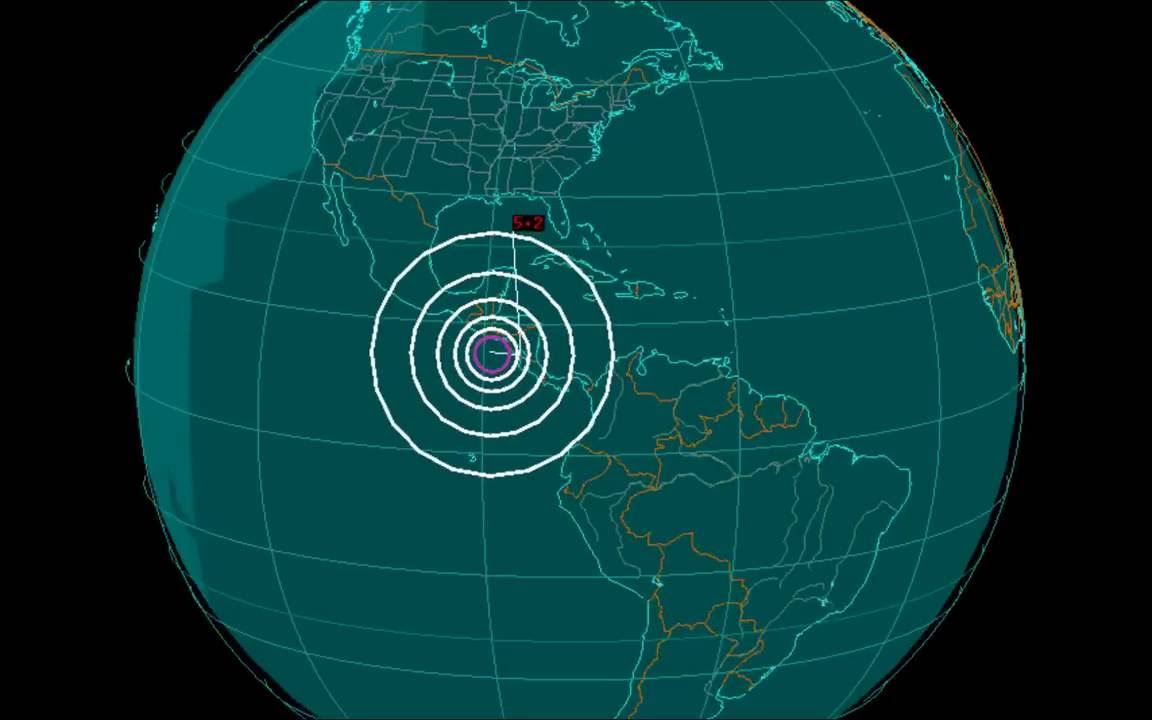 (Today Nicaragua) The United States Department of State has issued a travel alert for its citizens about increased government scrutiny of foreigners’ activities, new requirements for volunteer groups, and the potential for demonstrations during the upcoming election season in Nicaragua.

The alert warns U.S. travellers visiting Nicaragua of ‘heightened sensitivity’ by Nicaraguan officials during the period leading up to and immediately following the presidential elections on November 6, 2016.

The U.S. State Department alert says,”Nicaraguan authorities have denied entry to, detained, questioned, or expelled foreigners, including U.S. government officials, academics, NGO workers, and journalists, for discussions, written reports or articles, photographs, and/or videos related to these topics. Authorities may monitor and question private U.S. citizens concerning their activities, including contact with Nicaraguan citizens. This situation may persist in the post-election period.”

“Even demonstrations intended to be peaceful can turn confrontational and escalate into violence,” warning U.S. citizens to avoid demonstrations and exercise caution around large gatherings near government buildings and major intersections or roundabouts.

You can read the full alert here.