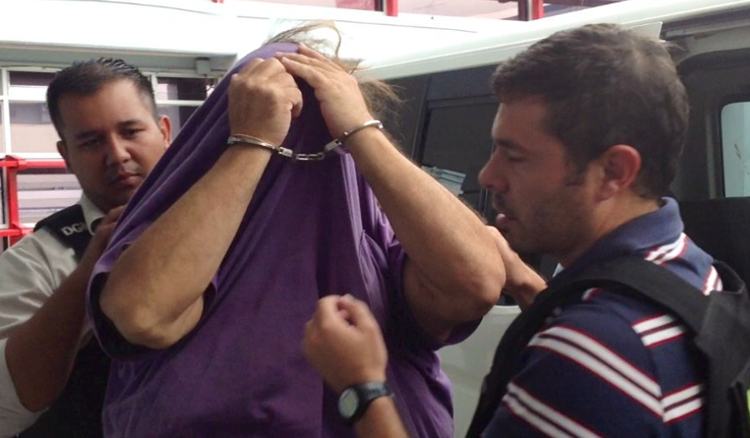 An Interpol alert led Costa Rican authorities to the arrest Monday of American Kirk William Owen, a man with past convictions of child molestation in the United States.

According to immigration records, Owen arrived in Costa Rica for the first time in November 14, 2006, since recorded 25 migratory movements at the Paso Canoas border with Panama. This was in order to maintain his tourist visa.

“The thought right now is that we will revoke his tourist visa and deport him back to the U.S.,” said Freddy Montero, deputy minister of Gobernación (Ministry of the Interior).

The most recent trip Owen took to Panama, was on July 15 of this year, leaving at 6:53am and returning to Costa Rica at 9:36am.

Montero explains that such alerts are received almost every week by authorities of the United States Embassy and others. Considering the issue a sensitive one, the minister would only say that the alerts are “warnings of persons of interest on the chance that someone enters Costa Rica or is already in the country”.

The gun charge may cause the alleged Pedophile to not be immediately deported from Costa Rica to the United States. Montero explained that it will now be up to the judge’s order if the man will go to trial in Costa Rica for the gun charge or be deported.

The Tico Times reports that Doug Smith, a private investigator from the U.S. living and working in Costa Rica, said a nonprofit group paid him to track Owen when they learned he had entered the country.

“I was worried about him getting another victim over there in Jacó,” Smith told The Tico Times in a phone interview.

Smith said he had no trouble getting reports from Jacó on Owen, who weighs 400 pounds according to U.S. authorities, and drove around Jacó in a Porsche. 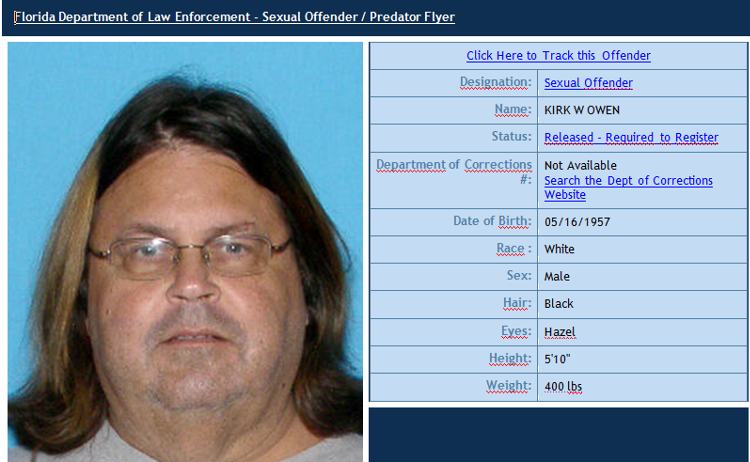 According to Oklahoma court records, Owen was sentenced to 20 years for the offense he committed in 2000, after pleading guilty to two charges of sexual molestation of a minor. The judge ruled Owen had completed his probation in 2006.