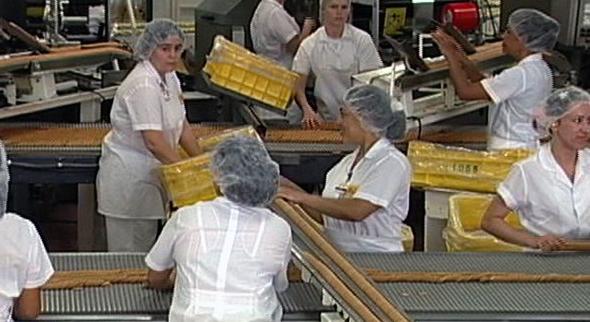 The specific date for the second quarter of 2013 states that 10.4% of workers in Costa Rica are unemployed.