United will be the first to resume commercial flights from the U.S.

United Airlines will resume full operations to Costa Rica starting this week with nonstop flights from the Newark for Thursday, September 3, Friday 4, Saturday 5, and Sunday 6. 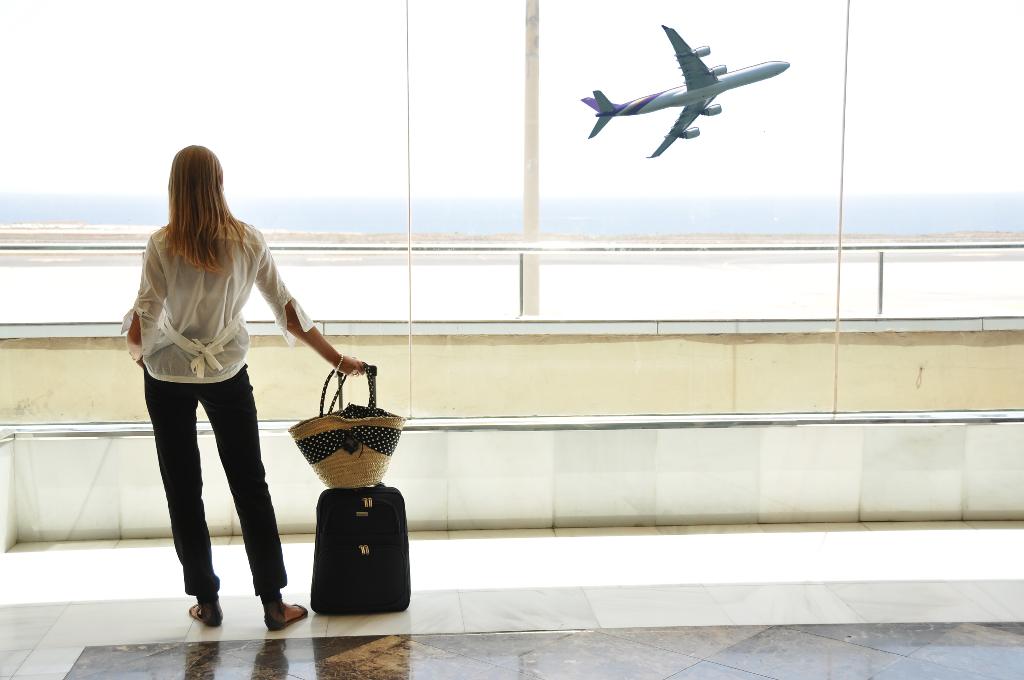 (QCOSTARICA) While United Airlines never stopped operations to and from Costa Rica, operating repatriation flights to and from Houston (IAH), this week the airline will resume full operations, as U.S. residents from nine states can now enter.

According to Aeris, the manager of the Juan Santamaria International airport (SJO) in San Jose, the airline will resume flights to and from the Newark Airport (EWR), in New Jersey, one of the authorized states.

According to United’s website, there are nonstop flights from Newark Airport (EWR) in New Jersey, scheduled for Thursday, September 3, Friday 4, Saturday 5, and Sunday 6.

Other U.S. airlines American Airlines, Delta, JetBlue or Spirit have yet to confirm when they will resume. In the case of Southwest, the airline said it will restart operations to Costa Rica in 2021.

Air Canada had planned to resume flights to Costa Rica on September 12, from and to Toronto (YYZ). However, the airline posts on its website as September 30 its first flight to San Jose,  and October 6 to Liberia (LIR), in Guanacaste.

On August 27, the Minister of Tourism, Gustavo Segura, confirmed the open air borders to foreign tourists will continue gradually, despite the fact that the country is heading for a month of greater openings in commercial activity.

As of today, September 1, Costa Rica’s airport borders are open to the arrival of residents from the states of New York, New Jersey, Connecticut, Vermont, Maine, New Hampshire, Maryland, Virginia, and Washington D.C. On September 15, residents of Pennsylvania, Massachusetts, and Colorado will be permitted entry.

The authorization given in August to arrivals from Canada, the European Union (Schengen area), the United Kingdom, Japan, Thailand, China, Australia, New Zealand and Uruguay continues this month.

In addition, the Minister of Tourism, Gustavo Segura, tourists make stops in unauthorized cities will be allowed, as long as the passengers DO NOT leave the airport from which they will depart for Costa Rica.

The requirements for tourists to enter Costa Rica, in addition to a valid passport and visa (if required according to their nationality), are as follows:

In addition to arriving by air, Costa Rica has also opened its sea ports.  Costa Rica will allow the entry of tourists on yachts and sailboats as of September

The land border posts continue to be closed to tourists and foreigner residents of Costa Rica, only Costa Rican nationals may enter and be subjected to a 14-day self-isolation health order.