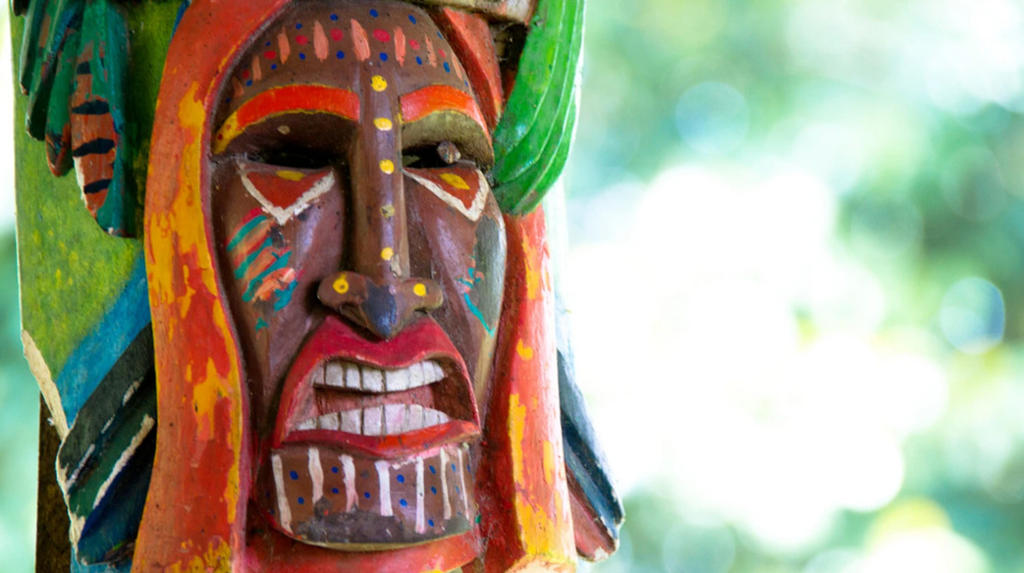 GENEVA – The UN Special Rapporteur on the rights of indigenous peoples, Francisco Calí Tzay, today expressed his concern over the more than 40 years of non-compliance by Costa Rica with the Indigenous Law, which establishes the State’s obligation to return indigenous lands belonging to eight indigenous peoples across the country.

The UN expert said he was extremely concerned by continued attacks on human rights defenders and indigenous leaders in the south of the country, who suffer intimidation and death threats and attacks in the context of defending their lands, territories and natural resources. In most cases, he said, this property was in the hands of non-indigenous people. 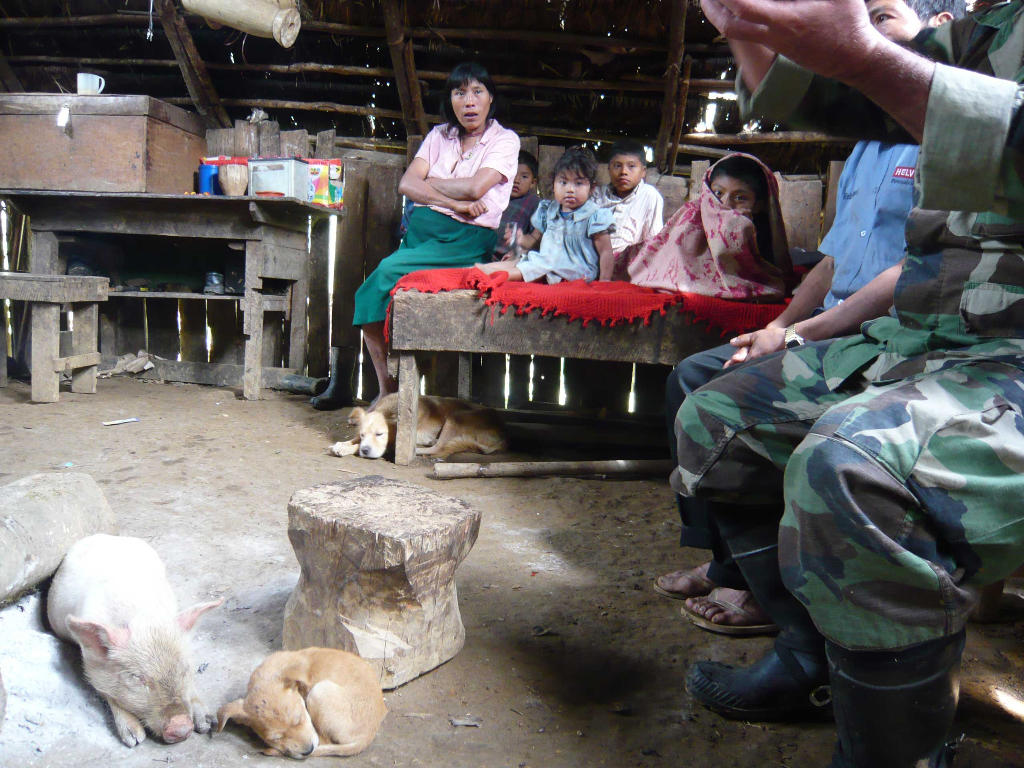 “It is worrying that, to date, Costa Rica has not contextualized the murder of the two indigenous leaders Sergio Rojas and Jehry Rivera within the conflict over the recovery of indigenous lands, and the lack of progress in the judicial proceedings in these two cases,” Calí Tzay said at the end of a 12-day visit to Costa Rica. “The establishment of an effective and culturally relevant mechanism for the protection of human rights defenders, as recommended by human rights mechanisms, is urgently needed.”

The Special Rapporteur pointed out the need for constitutional recognition of the existence of indigenous peoples. He also stressed the need to recognize the right to self-determination, to self-government of each people in accordance with their specificities, to land, territory and resources.

The expert invited the State to create the conditions for a constructive dialogue in good faith with indigenous peoples in order to develop a comprehensive, participatory legislative reform in accordance with international human rights standards.

“I am very concerned about the information received about the presence of structural racism and racial discrimination against indigenous peoples, which hinders the enjoyment of collective and individual rights, especially for indigenous women, children, adolescents and persons with disabilities,” said Calí Tzay.

“I also received information on the obstacles faced by indigenous people in Costa Rica with regard to access to justice and reparation mechanisms,” said the expert.

Cali Tzay encouraged the continuation of the process of elaborating a policy on access to justice for indigenous peoples in accordance with international standards.

“Finally, I wish to emphasize the fundamental role and extraordinary leadership of indigenous women,” Cali Tzay added. “After meeting with various indigenous women leaders and organizations, I feel hopeful for the future of Costa Rica given the clarity of the proposals provided that would help build a truly pluricultural state.” The Special Rapporteur concluded his visit by asking the Costa Rican State to prioritize the agenda of women, addressing their needs and favoring their political participation.

Cali Tzay welcomed the commitment expressed by the Government to initiate the process of compensation for the regulation of indigenous lands and territories in the coming months.

The final report of the visit to Costa Rica will be presented to the Human Rights Council in September 2022.