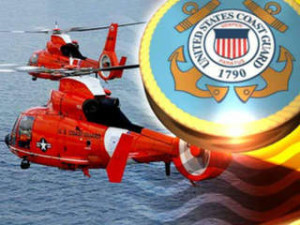 Authorities say the haul is worth US$19 million dollars, confiscated off a go-fast vessel and detained six peple on board the boat.

Costa Rica has some of the best beaches in the world. The coastline is blessed with golden sand, beautiful palm trees, and perfect blue...
Health

QCOSTARICA - For the first time in two months, less than 800 new cases of covid-19 in a single day were registered on June...
Guanacaste