US Commercial Flights Take Off For Cuba 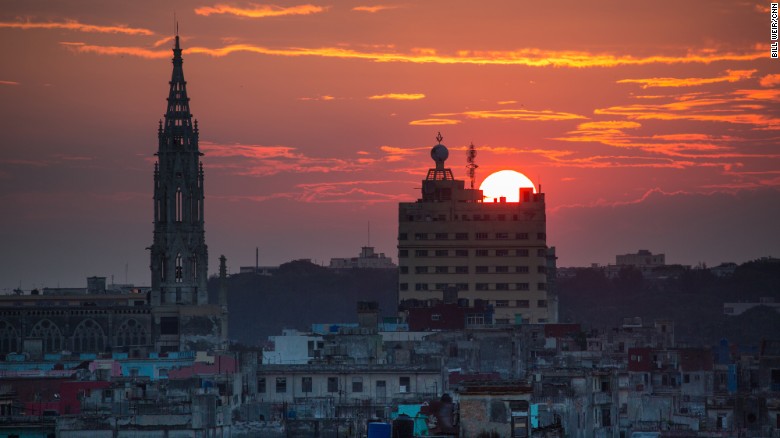 Santa Clara, Cuba (CNN) When JetBlue Flight 387 touched down Wednesday in Cuba, it was the first direct commercial flight between the US and the island in over a half-century.

The Fort Lauderdale, Florida, to Santa Clara, Cuba, flight is the latest symbol of the thawing of relations between the former Cold War adversaries, who restored diplomatic ties in 2015.

Until now, Santa Clara was most famous for being the site of the tomb of Ernesto “Che” Guevara, the Argentine revolutionary who fought alongside Fidel Castro and was later killed with the help of the CIA while leading an insurrection in Bolivia.

Soon, up to a maximum of 110 daily flights operated by US carriers are due to begin flying to the communist-run island, according to the US Department of Transportation.

“Today’s actions are the result of months of work by airlines, cities, the US government, and many others toward delivering on President Obama’s promise to reengage with Cuba,” said US Transportation Secretary Anthony Foxx.

“Transportation has a unique role in this historic initiative and we look forward to the benefits these new services will provide to those eligible for Cuba travel.”