US denies violation of Venezuelan airspace 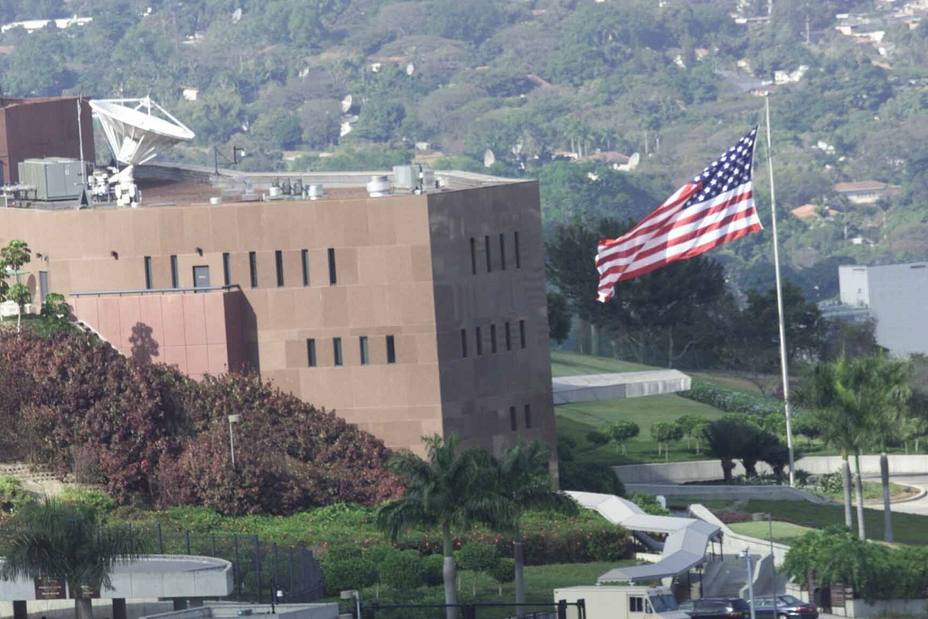 The United States on Wednesday denied having flown over Venezuelan airspace during the 17th Summit of the Non-Aligned Movement (NAM), as reported by Defense Minister General Vladimir Padrino López.

Padrino López last Tuesday disclosed that an airplane type DH-8 crossed the Venezuelan “flight region without informing the control center” on September 16 and 17, when the NAM event was under way in Margarita Island, north-eastern Nueva Esparta state.

For its part, the US Embassy in Caracas issued a communiqué recognizing the flight.

“On 16 September, a U.S. (military/civilian) DH-8 was conducting a counter-narcotics detection and monitoring mission over Caribbean international waters. The aircraft remained in international airspace throughout its entire mission,” reads the document, as reported by private news TV channel Globovisión.

Likewise, the communiqué maintains that “any claims to the contrary are baseless and without merit. US-led counter-narcotics missions are conducted with the highest respect for the sovereignty of the nations in the region.”