Utility Poles In The Middle Of The Street, A Common Practice In The Land of Pura Via 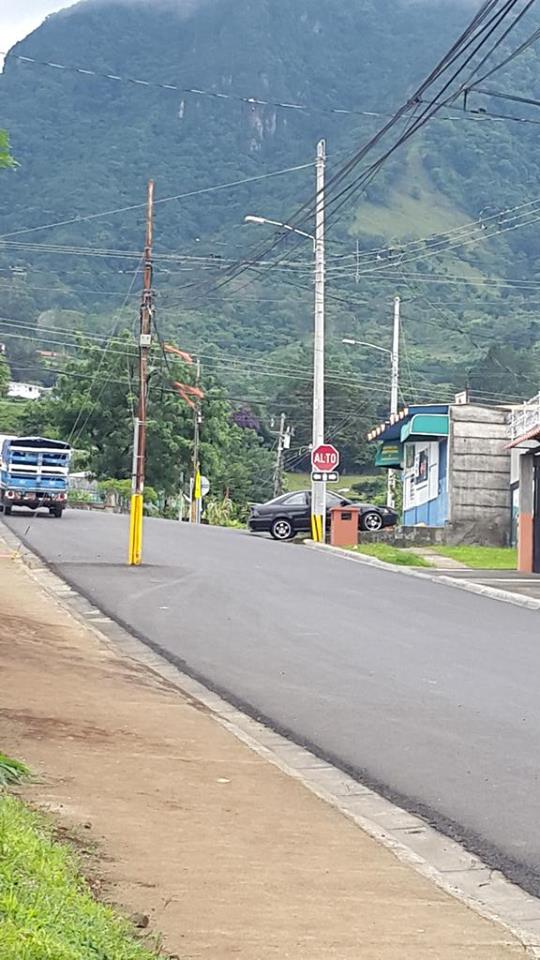 Not that this could happen only in Costa Rica, utility posts in the middle of the street, like this on in San Antonio de Escazú, it’s that in Costa Rica it has been elevated to an art form.

In the paving of roads, municipalities are constantly confronted with two choices: wait around for the utility like the Compañía Nacional de Fuerza y Luz (CNFL) – the power and light division of ICE, to get around moving the posts or just build the damn road and see what happens.

The latter is the choice made most often, resulting in utility poles in the middle of the streets for years. Sometimes even forever.

We see this a common occurrence. It has no barriers, in upper scale neighbourhoods and barrios alike. 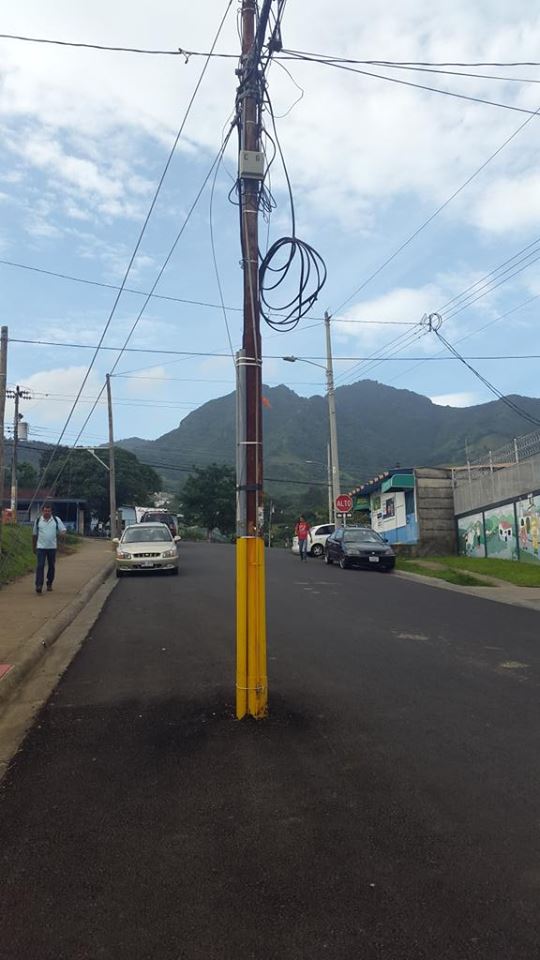 Just as bad, if not worse, is the water and sewer utility, the AyA. This utility will come by, dig up a hole to fix a broken water main or what-have-you, fill in the hole, leave the remaining waste by the side of the road, sometimes (most often not) put a yellow tape around the debris and wait for it to magically disappear. Very seldom will they ever pave.

We’ve all seen it. We all live it daily. We complain. Nothing ever changes. 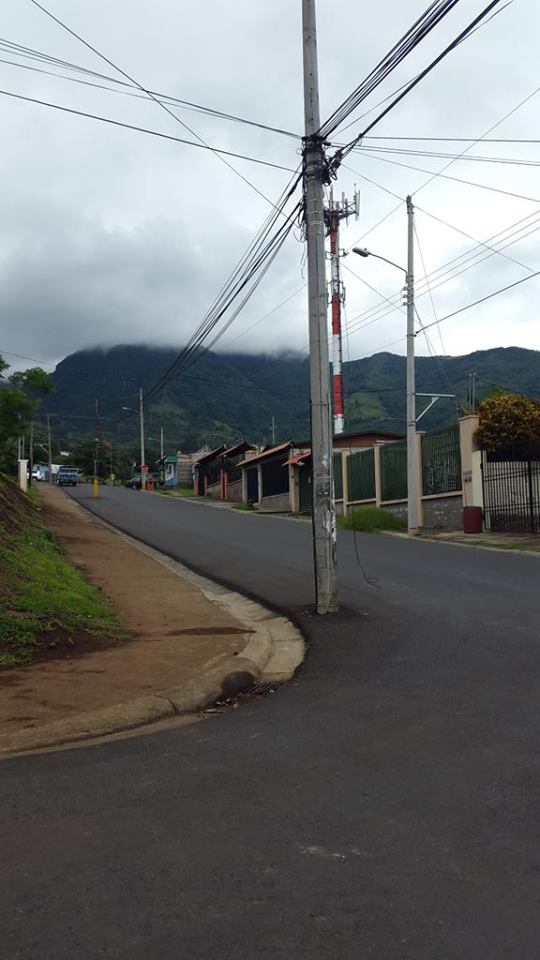 Use the comments section below to tell us your story, send you photos at rico@theqmedia.com