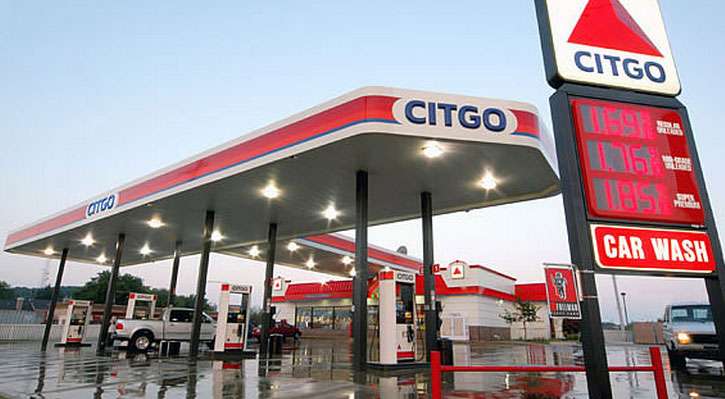 TODAY VENEZUELA – The bid for selling Citgo, a US-based refinery of state-run company Petróleos de Venezuela (PDVSA), was cancelled since the firm plans to collect US$2.50 billion in bonds and loans, Reuters reported, based on a note quoted by the Wall Street Journal.

The International Financial Review (IFR), a leading source of capital markets intelligence by Thomson Reuters, had already informed about Citgo’s plans to enter the debt market and obtain credits to fund PDVSA.

Oil sector sources do not rule out the sale to be made later on.

- Advertisement -
Paying the bills
Previous articleLegislator Blames The Media For the Soley Political Mess
Next articleIs Canadian Victim of Kidnapping?

QCOSTARICA - "I'm looking for oxygen because I have...
Investing In Costa Rica