Venezuela is experiencing the worst economic crisis for a country without war, experts say 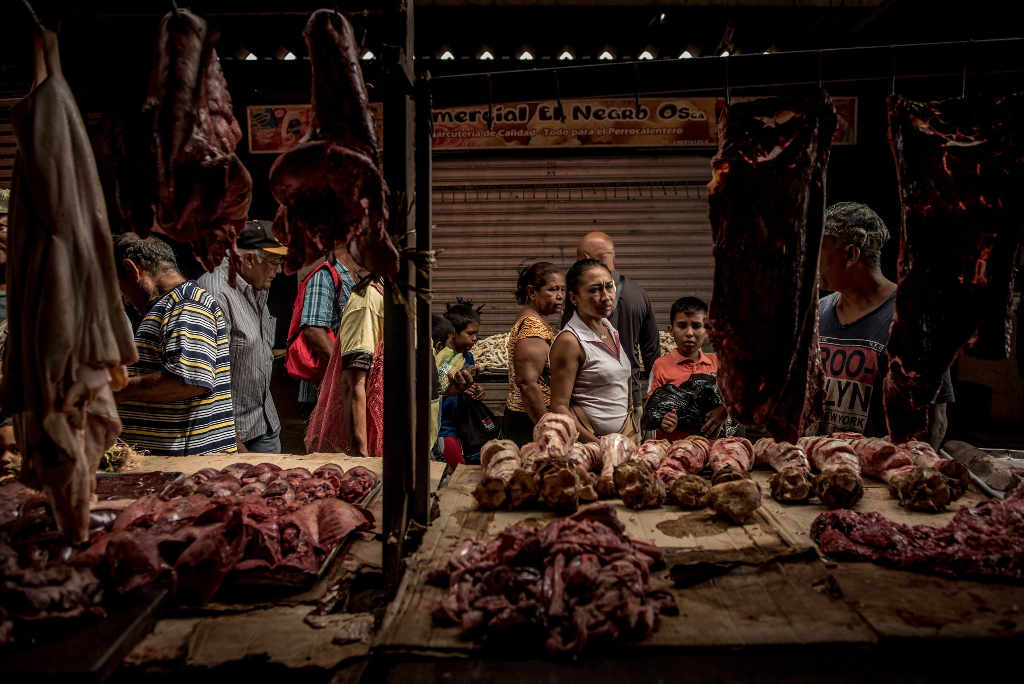 MARACAIBO, Venezuela — Zimbabwe’s collapse under Robert Mugabe. The fall of the Soviet Union. Cuba’s disastrous unraveling in the 1990s.

The collapse of Venezuela’s economy has surpassed all those disasters.

Venezuela is experiencing the biggest economic collapse in a country without war in at least 45 years, according to economists.

“It’s really hard to think of a human tragedy of this scale outside civil war,” said Kenneth Rogoff, an economics professor at Harvard University and former chief economist at the International Monetary Fund (IMF). “This will be a touchstone of disastrous policies for decades to come.”

To find similar levels of economic devastation, IMF economists mention countries devastated by war, such as Libya earlier this decade or Lebanon in the 1970s.

However, Venezuela, which was once the richest country in Latin America, has not been shattered by armed conflict.

According to economists, the bad government, corruption and wrong policies of President Nicolas Maduro and his predecessor, Hugo Chavez, unleashed a rampant inflation that closed businesses and destroyed the country.

In addition, in recent months, the Trump administration has imposed harsh sanctions to try to paralyze this nation even more.

QCOSTARICA - Though Tropical Storm Bonnie is not expected...
Politics