Venezuelans angry having to wait hours for fuel as shortages worsen 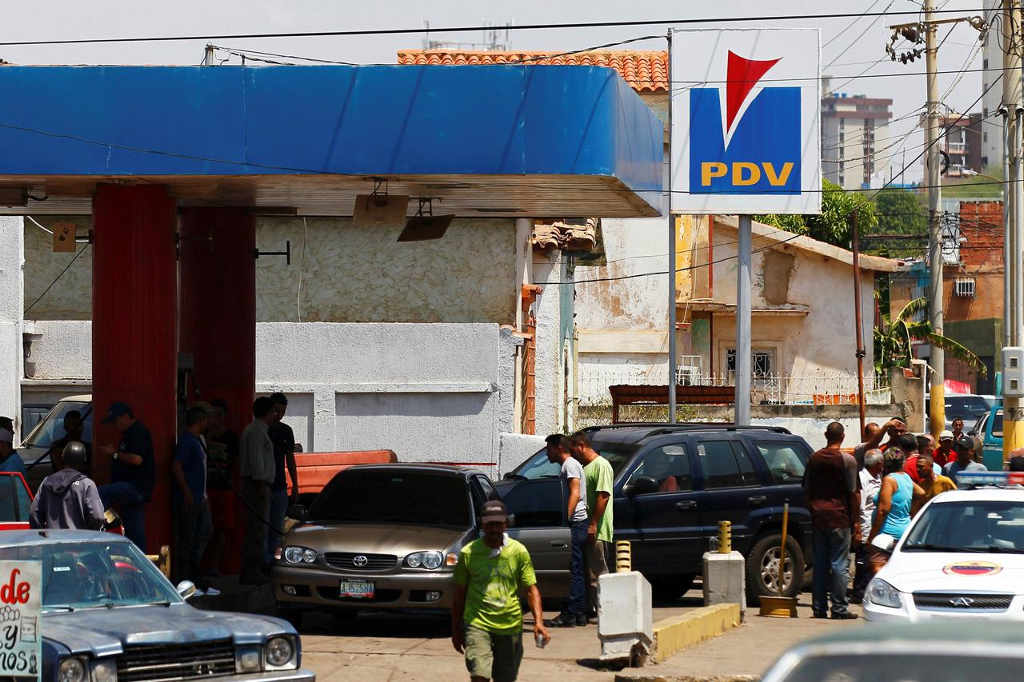 Gasoline shortages in Venezuela have become a regular occurrence, particularly in border regions where smuggling to neighboring countries is rife, the result of generous subsidies from state-run oil company PDVSA that have made gasoline nearly free.

But in recent days lines at gas stations in the western and southern border states of Tachira, Zulia and Bolivar have grown longer than usual, often lasting more than five hours, according to Reuters witnesses.

Unusually, hours-long lines also appeared outside service stations in the central states of Carabobo and Aragua – abutting the capital Caracas – after a regional storage center ran out of fuel, sources said. 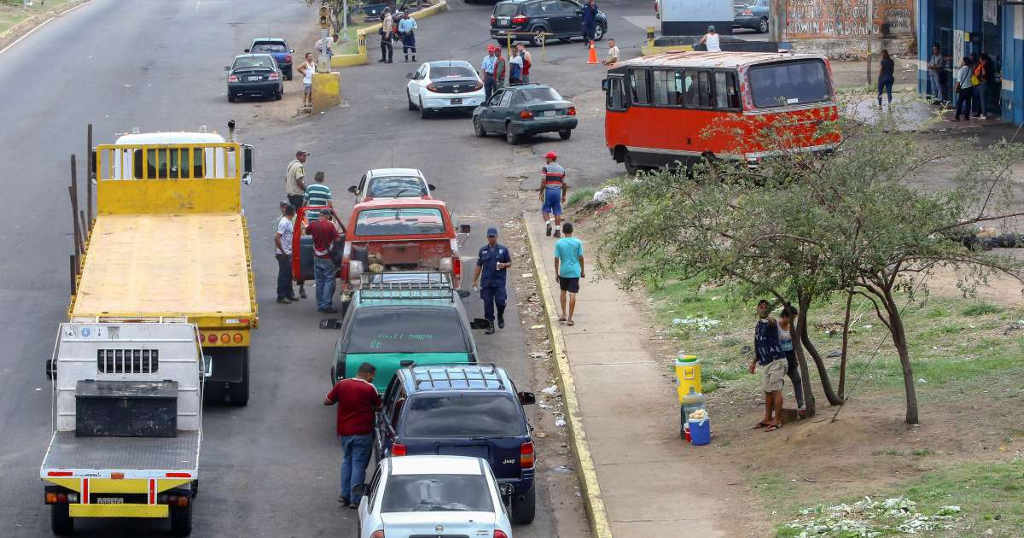 “This is an outrage,” said Mario Garcia, who had waited unsuccessfully for an hour to fill up his car in Puerto Cabello, a port city some 200 km (125 miles) west of Caracas in Carabobo state. “It cannot be that this is an oil producing country and we are going through this.”

Venezuelans are already struggling with hyperinflation and widespread shortages of basic goods amid a painful five-year recession. 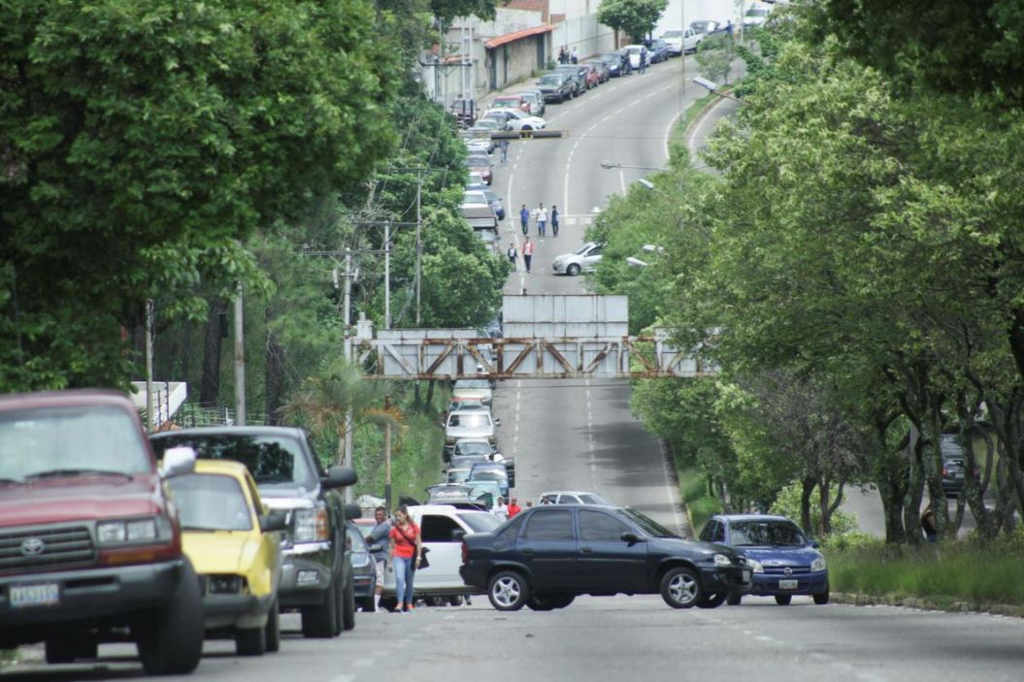 The U.S. has recognized opposition leader Juan Guaido as Venezuela’s rightful leader after he invoked the constitution in January to assume an interim presidency, saying Maduro rigged last year’s elections. Maduro has branded Guaido a puppet of Washington.

PDVSA’s imports of fuel and diluents, which are mixed with Venezuela’s extra-heavy crude for export, plunged to 86,000 barrels per day (bpd) on average in the first half of May, nearly one-third of their average level in April, according to internal PDVSA documents and Refinitiv Eikon data.

The sources indicated that Venezuela had not imported a gasoline cargo since March 31.

In addition, Venezuela’s 310,000 bpd Cardon oil refinery – which had been operating well below capacity – halted operations on Wednesday because of damage at some of its units, two workers at the PDVSA-operated complex said. 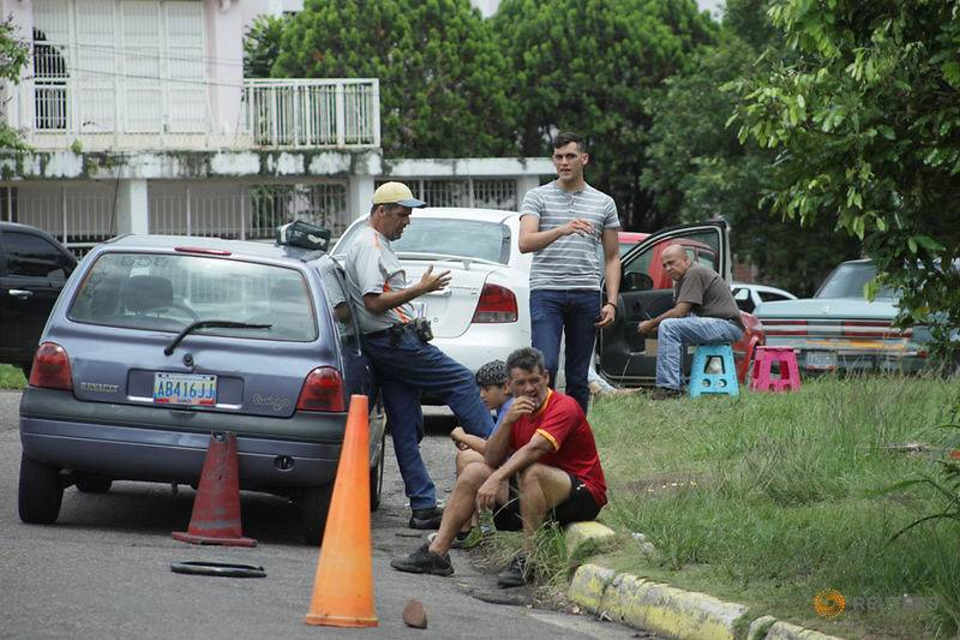 That left only two refineries in operation in Venezuela.

Neither PDVSA nor Venezuela’s oil ministry immediately responded to requests for comment.

From Puerto Cabello on the Caribbean coast to the eastern industrial city of Puerto Ordaz, on the banks of the Orinoco river, several motorists waiting for fuel said Maduro’s government needed to do more to tackle the fuel problems.

“This is chaotic. Every day here is chaotic and now we have a problem with gasoline,” said Oswaldo Ruiz, as he sat in a long line of vehicles at a gas station in Puerto Ordaz. “I don’t know what will happen here but there has to be a change.” 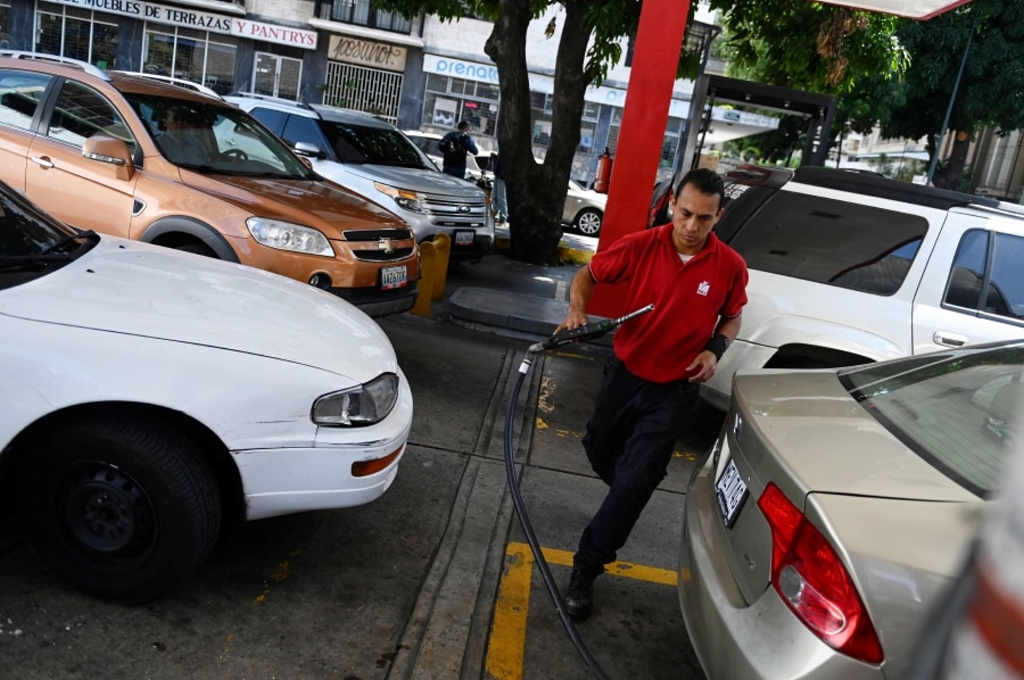 In Caracas, however, there were few signs of widespread gasoline shortages as Maduro has prioritized services to the Venezuela capital. Industry sources said tankers were being diverted from other parts of the country to supply the city of some 6 million people, home to roughly a fifth of Venezuela’s population.

“Things are a bit complicated here, but Caracas residents have it better than in other cities,” said Franco Arase, as he sat aboard his motorbike.

- Advertisement -
Paying the bills
Previous articleSextortion: in recent months there has been a peak of activity
Next articleVenezuela is experiencing the worst economic crisis for a country without war, experts say