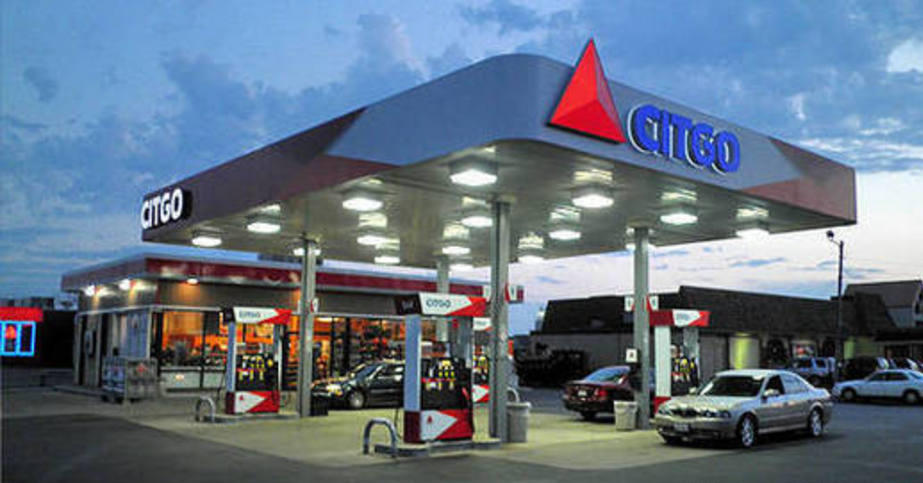 (TODAY VENEZUELA) Petróleos de Venezuela, S.A. (Pdvsa) informed the country that it still holds the total ownership and control over its branch in the United States, Citgo Petroleum Corporation, and categorically rejects the national and international media campaign against the Venezuelan oil industry.

Pdvsa denies the press false statements and the comments made by spokespeople interested in creating political instability in our country, all of which are based on speculation, rumors and biased information discrediting the Corporation.

It is important to underscore that any world-class company, like Pdvsa, employs its assets to back its transactions and leverage its investments, making statements on the cession of assets to third parties completely false. The state oil company, via a press release, informed that it not only levered up in October using 50.1% of Citgo’s capital for bond swap operations, but that it also used the remaining 49.9% to raise financing.

It is noteworthy that all of this was achieved not only in spite of constant attacks against the company, but also in the middle of a negative period for the global oil industry.

In this sense, there is no doubt that Citgo continues to be owned by Pdvsa, a company that has also shown full solidness, reliability and solvency in its financial operations’ record. The best proof of this is the trust of bondholders, as well as the many international large companies that provided financing for the development of projects in Venezuela during this year ─was marked by low oil prices and a large number of oil industry companies cutting their investments.

Petróleos de Venezuela, S.A. (Pdvsa) urges the national and international public opinion not to echo the utterly false media campaigns that only seek to tarnish the image and reputation of the Venezuelan oil company.

Pdvsa remains committed to the Nation’s development, to the fulfillment of the objectives of both the company and the Bolivarian Government and to the achievement of the greatest happiness of the Venezuelan people.

March in Caracas Against US Blockade

Authorities of the National Government accompanied Venezuelans dmeonstrating their commitment and...
Read more

Venezuela holds on to Citgo refineries amid legal battle

(AP) Venezuela will hold on to its Citgo refineries in the...
Read more