Venezuela Running Out of Condoms: A 36-pack Going For About $750 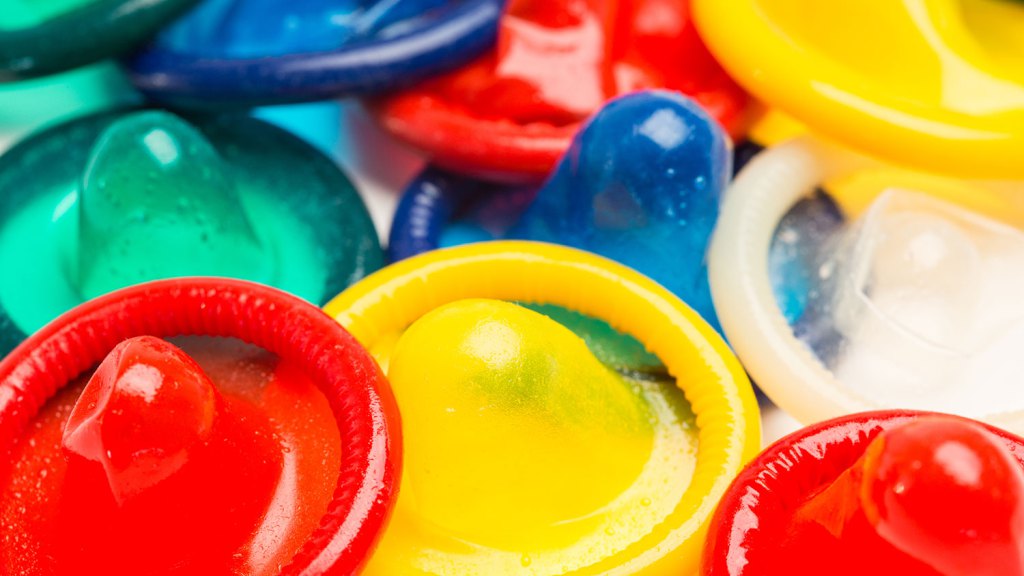 TODAY VENEZUELA – The country is broke. Its economy is on track to shrink 7% in 2015 alone, in large part because oil prices are so low. Now its economic crisis is leading to a health crisis.

Bloomberg reports that the country started running out of condoms and other kinds of contraceptives in December. “The condom shortage, caused by a scarcity of dollars among importers, has prices on a website used to find scarce goods soaring and risks aggravating one of South America’s highest HIV infection and teenage pregnancy rates.”

Those with American dollars hold a huge advantage, according to Bloomberg. The same 36-pack is only $25 on the dollar-based black market.

Venezuela has one of the highest rates for both STDs and teenage pregnancies in South America, and a significant condom shortage will set the country back further.

It is incredibly bad for the country’s women. From Bloomberg:

In Venezuela, with abortion illegal, the disappearance of contraceptives will raise the number of female deaths by driving more pregnant women to clandestine clinics, said Carlos Cabrera, vice president of the local branch of London-based International Planned Parenthood Federation. A lack of condoms will also leave a long-lasting economic impact by taking girls and young women away from schools and the work force, he said.