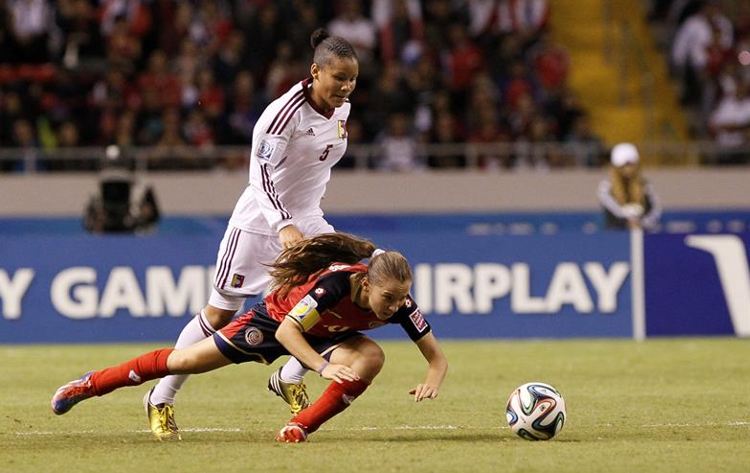 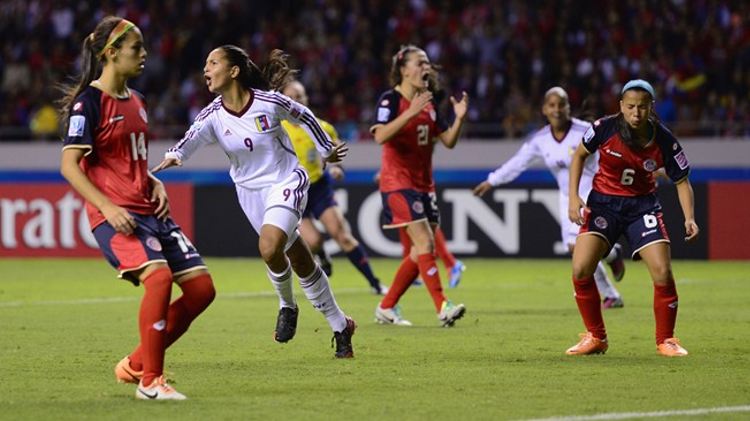 Three second-half goals saw Venezuela claim a 3-0 win to deny host nation Costa Rica any joy in front of a buoyant crowd at the National Stadium in San José.

The game was action-packed throughout and the tone was set from the opening whistle, with the players undoubtedly spurred on by the electric atmosphere

Venezuela’s Yosneidy Zambrano came within inches of opening the scoring with an effort that hit the crossbar, while Priscilla Bermudez executed a good free-kick but missed the goal by inches.

There were more chances for the South Americans through Deyna Castellanos and Lourdes Moreno, with the Costa Rica defence working overtime to keep the scores level at the break.

However, the deadlock was broken four minutes after the interval with Daniuska Rodriguez crossing for Castellanos to finish.

Pain for the locals became heartbreak three minutes later as Castellanos nabbed her second with a neat finish.

To their credit Costa Rica came back hard and Sofia Varela made life tough for the Venezuelans.

The Venezuelan goalkeeper Franyely Rodriguez made a great double block after a long shot from Emilie Valenciano. The game ended with Venezuela skipper Lourdes Moreno scoring with a high shot from outside the penalty area.