Venezuelan oil exports fall 17% in May 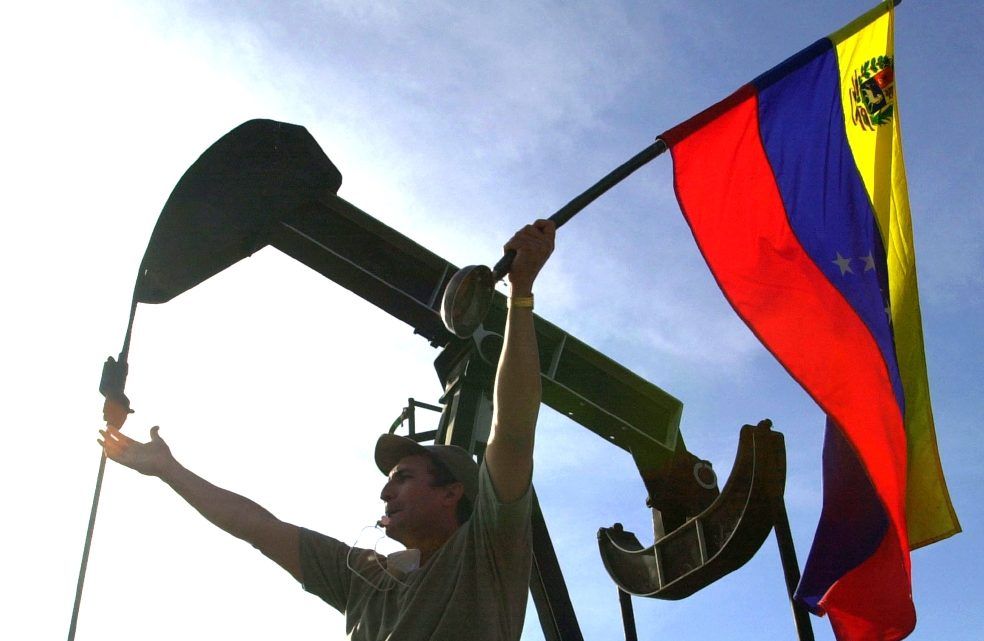 Venezuelan oil exports fell by 17% in May compared to April, due to the difficulty to sell barrels of heavy crude oil that US refiners used to buy and process before the sanctions imposed on the Nicolás Maduro government, reported Reuters.

According to documents published by the state company and data from Refinitiv Eikpn, this harsh blow to the Venezuelan oil company is due to the imposition of sanctions by the United States on PDVSA, which has forced Venezuela to empty its crude inventories since the end of January. However, these inventories allowed the company to maintain exports around 1 million bpd over the next three months, despite the measures.

According to the British agency, during May PDVSA sent a total of 33 shipments of crude oil and fuel, mainly to Asian destinations. Being the Russian oil company Rosneft, which takes the majority of oil deliveries as reimbursement of billions of dollars in loans to Venezuela. According to the data, Europe took 8% of the total.

The decline in Venezuela’s crude oil exports is the main reason why the US refineries have recently struggled to find heavy oil, causing an impact on the prices of qualities such as the Maya of Mexico.

To dilute the extra heavy oil, Venezuela has imported about 190,000 bpd of refined products such as heavy naphtha, as well as gasoline, diesel and liquefied petroleum gas, products that PDVSA has stopped producing in recent years. Most of the fuel loads have been supplied by Rosneft itself, Reliance Industries of India, Repsol and the unit of China National Petroleum Corp, PetroChina.