Mainly in Guanacaste and the Central Valley. 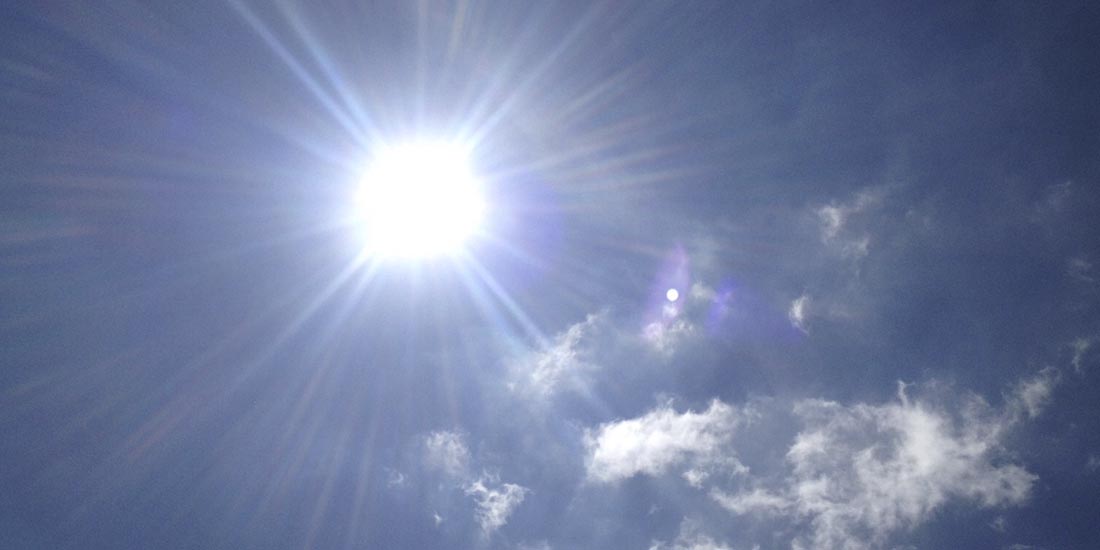 QCOSTARICA – The national weather service, the Instituto Meteorológico Nacional (IMN), foresees a reduction in rainfall at the end of this week, mainly in Guanacaste and the Central Valley, due to the traditional period of ‘Veranillo de San Juan‘.

This meteorological phenomenon is common to occur during the last days of June and this time it is influenced by the presence of Saharan Dust in Costa Rica’s atmosphere.

The dry period can last from a few days to several weeks, it varies from one year to another, as well as the date on which it appears.

For this year, experts say that it will only be present in the country for three days. The date, for now, provided by the National Meteorological Institute (IMN), is between June 21 and 23, with a small decrease in the rains on the 21st, while on the 22nd, part of the country could be dry.

“By the 23rd the rains will return, but with less intensity,” explained Eladio Solano, head of the IMN’s Department of Synoptic and Aeronautical Meteorology, who said that “a reduction in rains is expected, not a total absence as it happens in other years”.

The IMN specialist commented that the intensity of the rains in recent months has to do with the La Niña phenomenon.

The National Emergency Commission (CNE) maintains a yellow alert for the North Zone and Sarapiquí, and a green alert in the rest of the country, due to the rainy conditions of recent days.

QCOSTARICA - It was, for the most part, no rains on...
Read more

QCOSTARICA - The constant fall of material from the...