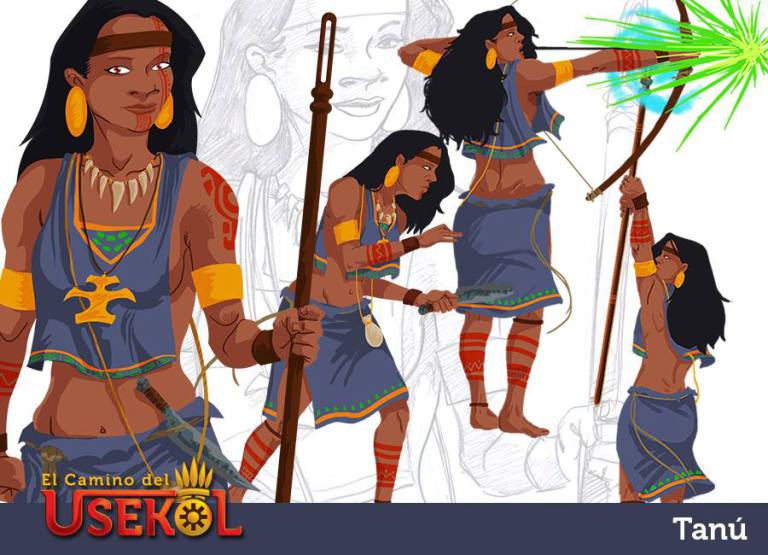 (QCOSTARICA) Children, youth and adults in Costa Rica have a new videogame ”El camino del Usekol” (The Road of the Usekol) aimed at enriching the knowledge on the country’s indigenous mythology.

The videogame presents native Costa Ricans Tanu (female) and Siarke (male). They have to pass a road full of dangers and enemies to become Usekol, the last Talamanca chief.

During the game, users browse through magic and mythology of the Costa Rican indigenous communities settled in Talamanca, Guayabo, Delta and Diquis.

The tour shows the indigenous magic and mythology, as well as legends and beliefs of the peoples, its developers, Jonathan Marino and Nancy Camacho, explained.

The main character of the story should explore a series of locations, comply with the challenges secondary characters have, resolve different problems, collect objects and fight with legendary beings of the indigenous mythology.

The videogame was funded with contributions from the Ministry of Science, Technology and Telecommunications and the National Council for Scientific and Technological Research.