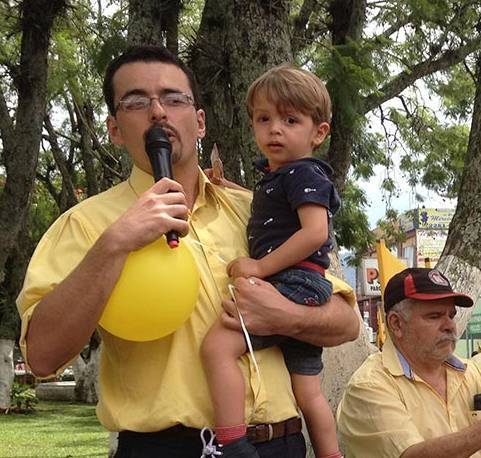 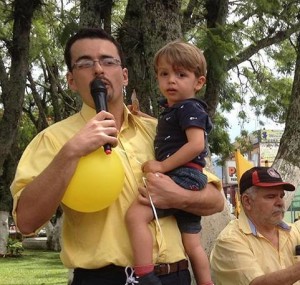 In a CNN’s iReport, the youth group close to Nicaragua’s president Daniel Ortega, is asking Costa Ricans to support Villalta.

Villalta said that the report was made a person who is not Nicaraguan and has been identified as a supporter of the Partido Liberación Nacional (PLN) in Costa Rica.

The FA candidtate stressed that his party is independent and receives no financial support from foreign groups, nor shares their ideologies.

Despite the denial by Villalta, his campaign manager, Rodolfo Ulloa, did acknowledge that some 26 youth organizations and students convenced by the Sandinista Youth, expressed their support for the Tico candidate.

Ulloa was emphatic that the support does not translate into economic patronage or interfernce in the campaign.