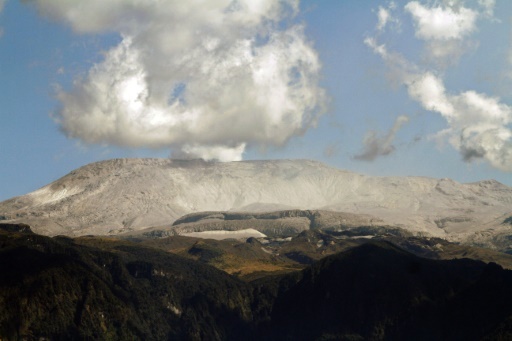 The civil aeronautics agency said it closed airports at Manizales and Pereira as a precaution after the 8:30 am (1330 GMT) eruption.

This resulted in the cancellation of at least 16 flights on Sunday.

A major eruption of the Nevado del Ruiz in 1985 melted the volcano’s snowcap, unleashing mudslides that wiped out the town of Armero, killing an estimated 23,000 people.

QCOSTARICA - The week of June 13 to 19 registered a decrease in the average number of deaths due to Covid-19, when 20 daily...
Cine (Movies)

QCOSTARICA - A Costa Rican tried to enter the country through the Juan Santamaría International - San Jose Airport - with US$153,244 (the equivalent...
Economy