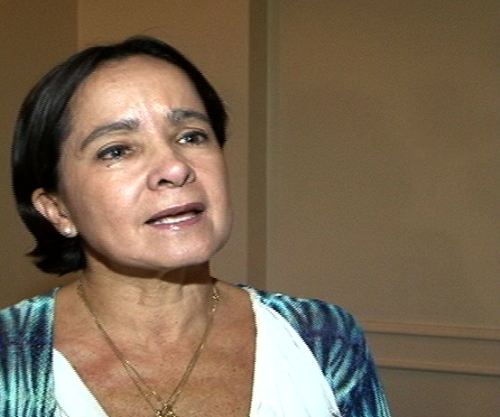 What motivated Johnny Araya to withdraw from the presidential campaign? According to candidate for second vice-president, Silvia Lara, the polls did him in. 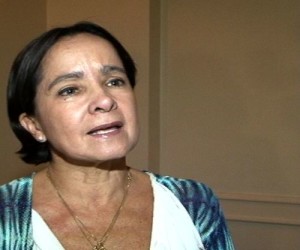 Lara said that the majority of PLN party honchos tried to convince Don Johnny not to withdraw. But, the latest poll by the Semanario Universidad of the Universidad de Costa Rica (UCR), published on Monday, put Araya at 20% of the popular vote, against 60% for PAC candidate Luis Guillermo Solís.

Even Don Oscar was surprised at the “withdraw”, saying that such an eventuality was never discussed during their meeting on Monday.

Supporting Araya’s decision publicly was one of his sons, Sergio Araya, who said on national television he supports the decision of his father.

This is the second time an Araya has come so close to the presidential office, but left behind. In 2002, Rolando Araya (brother of Johnny) squared off against former president Abel Pacheco (2002-2006) in the first ever second round vote held in the country.

As provided in Costa Rica’s Constitution, although for all intensive purposes Araya has withdrawn from the presidential race, he is still the candidate for the PLN party and Costa Ricans can choose to cast their vote for him on Sunday, April 6.