Against all logic, according to a study, alcohol is one easy way to improve your foreign language skills

Against all logic, according to a study, alcohol is one easy way to improve your foreign language skills

(Q TRAVEL) Researchers from the University of Liverpool, Maastricht University, and King’s College London gathered 50 native German speakers, all of whom had recently learned to speak Dutch at Maastricht.

The participants were then either given a low dose of alcohol or a control beverage that contained no alcohol, and were asked to have a conversation in Dutch for a few minutes, reports the travel magazine, Conde Nast.

The conversations were recorded, and then rated by two native Dutch speakers who were unaware of which participants were given alcohol. The subjects who were slightly intoxicated received better ratings than their sober colleagues, particularly when it came to pronunciation.

“It is important to point out that participants in this study consumed a low dose of alcohol,” said Dr. Fritz Renner of Maastricht University, according to Science Daily. “Higher levels of alcohol consumption might not have beneficial effects on the pronunciation of a foreign language.” 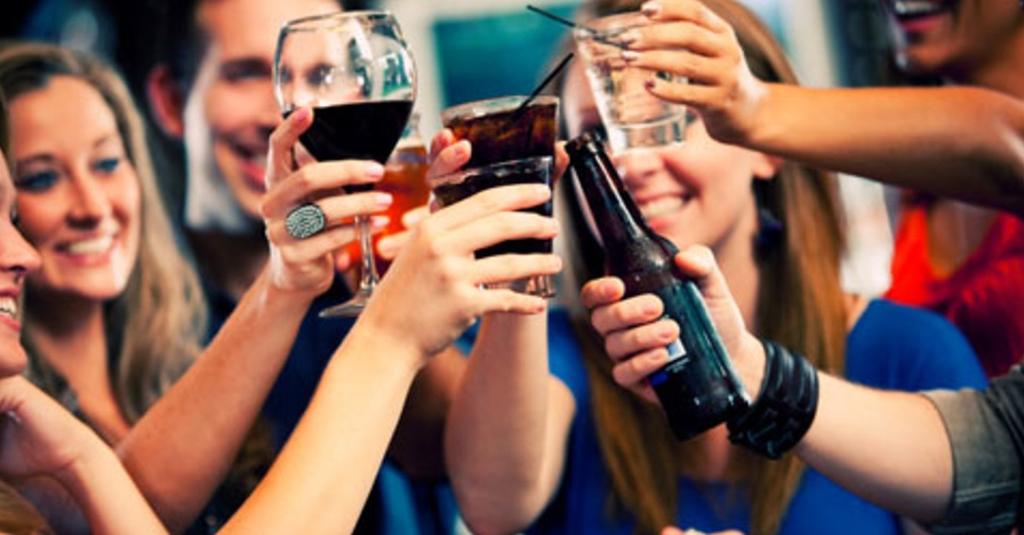 So why exactly does booze help us with this particular skill? It might seem contradictory, since alcohol impairs cognitive functions like the ability to pay attention and remember facts. But it also lowers our social anxiety and boosts our self-confidence, which helps us when speaking to another person.

The researchers’ main goal was to test these contradictory theories; while alcohol’s ability to relieve social anxiety is probably a major factor, they couldn’t say so definitively quite yet.

“One possible mechanism could be the anxiety-reducing effect of alcohol. But more research is needed to test this,” said Dr. Jessica Werthmann of Maastricht University.

QCOSTARICA - Sinpe Móvil is easy to use. From your phone, you can send money to friends, family and pay for things. Or receive...
Vaccine