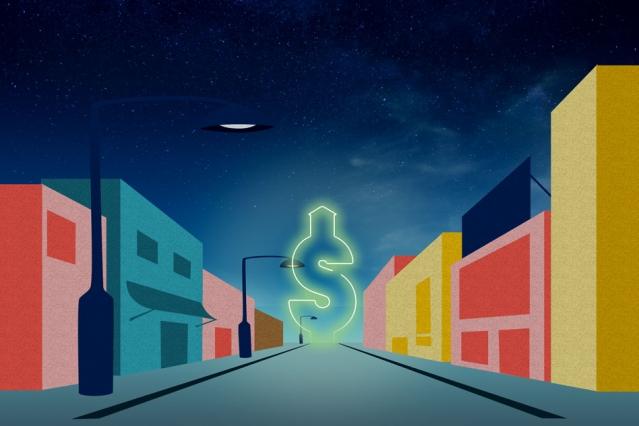 In a March 2020 article by the Massachusetts Institute of Technology  (MIT), the study using data from the flu pandemic that swept the U.S. in 1918-1919, finds cities that acted more emphatically to limit social and civic interactions had more economic growth following the period of restrictions.

Cities that implemented social-distancing and other public health interventions just 10 days earlier than their counterparts saw a 5 percent relative increase in manufacturing employment after the pandemic ended, in 1923. Similarly, an extra 50 days of social distancing was worth a 6.5 percent increase in manufacturing employment, in a given city.

With that in mind, he observes, the idea of a “trade-off” between public health and economic activity does not hold up to scrutiny; places that are harder hit by a pandemic are unlikely to rebuild their economic capacities as quickly, compared to areas that are more intact.

“It casts doubt on the idea there is a trade-off between addressing the impact of the virus, on the one hand, and economic activity, on the other hand, because the pandemic itself is so destructive for the economy,” Verner says.

- Advertisement -
Paying the bills
Previous articleWant to learn a foreign language? Alcohol Improves Your Skills, Says Study
Next articleSharing the road with cyclists

QCOSTARICA - During the celebration of the Bicentennial of...
Central America