What Happened to the Beatle Bar?

One of the most infamous destinations in Costa Rica for guys wanting to escape was the Beatle Bar in Jacó. It was well known far and wide as THE place to go to pick up some night time discrete company.

If you had walked into the Jacó Beatle Bar on any weekend about 2 years ago you would have seen why it had it’s reputation.

The outside of the bar was not that of an upscale club and when you entered it did not get much better. The ambiance was dark and felt a little bit dirty, but I think that is what led to it’s allure. The men that entered would almost put on a cloak of invisibility and felt comfortable knowing that through the doors at the Beatle Bar no wife, girlfriend, or lover was going to find them. 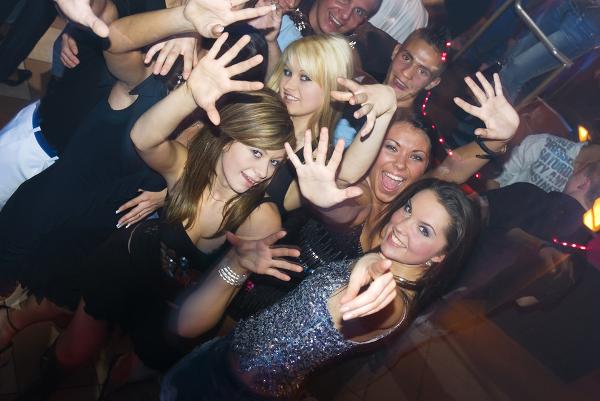 The bar was centrally located and various patrons would be enjoying a cocktail and talking to one or more of the girls that were looking for their paycheck of the night. On the right wall in the darkness between 40 to 80 girls would sit and wait to either be selected by an incoming patron or actually be proactive and go talk to one sitting alone at the bar.

“You want company” was a commonly heard phrase of the men sitting in the Beatle Bar and it meant do you want to talk, buy me a drink and decide whether or not you want to take me home…….for a fee.

About a year and a half ago the business started to falter as the girls found that instead of sitting in just the Beatle Bar they could increase their chance of finding their man or men of the night by going to various locales in the Jacó Beach area. They would walk to various bars and through text messages the prostitutes knew where the biggest fish were being caught.

With smart phones and text messaging the life of a Jacó hooker had changed. The industry had become technologically based and they were no longer sitting at one place all night in hope to be selected or rejected. Now when men entered the Beatle Bar instead of 60 girls sitting inside their would be 10 to 15. The guys would enter, see the limited selection and then exit without buying a $10 cocktail or $5 beer. The bar was loosing money and slowly failing.

Management then tried to implement methods for the Beatle Bar to start generating revenue. Drink prices were increased and a cover charge was implemented. This did not have the effect they wanted. Instead of bringing in more revenue it decreased the amount of clients and fewer and fewer people came to the bar.

During this same time a new venue had become the popular spot for the girls to pick up clients and do their business; the Hotel Cocal & Casino. Located beach front it was a more open atmosphere. Girls and guys would sit poolside and talk business to later go back to either the guy’s room at the hotel or vacation rental in the area. 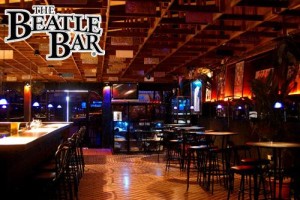 On a Friday or Saturday night the Hotel Cocal would have upwards of 100 girls working by the pool and in the hotel casino. This was a more inviting atmosphere for the men to pick up the women. There was light so they did not have to be scared of what the girl looked like coming out of the dark like at the Beatle Bar and sitting by the pool or by the beach and having a drink is always enjoyable.

The fact is the men that are coming to Costa Rica to partake in some of these night time activities do not want to have to go to various places to find a girl. They are going to go to the place that is a one stop shop with the largest selection.

So when people ask what happened to the Beatle Bar in Jaco there is a pretty simple answer……it switched to a better venue, the Hotel Cocal & Casino.

The Beatle Bar is currently under renovation but we will see if it can return to its former glory or if it has be made a thing of the past.

QCOSTARICA -  In yet another system-wide failure in the immigration check-out, passengers looking to leave Costa Rica Monday morning by way of the Juan...
Business