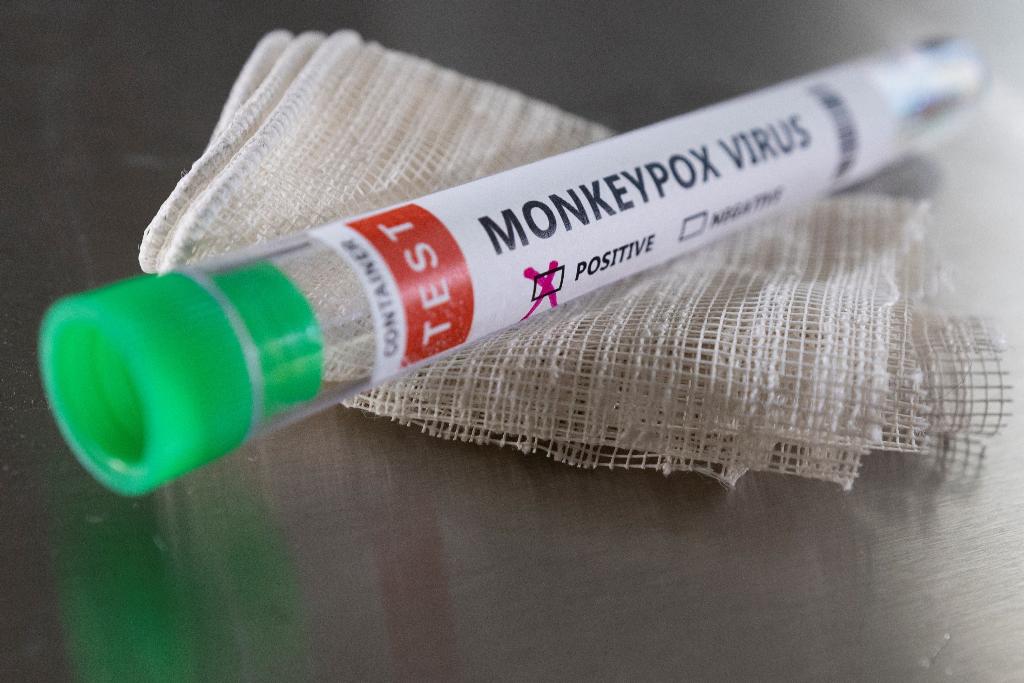 QCOSTARICA – Although not as contagious and deadly as traditional smallpox, monkeypox is a disease that can get complicated, experts say. Venezuela reported a case on Sunday in a person from Spain.

Monkeypox (viruela del mono, also called viruela símica in Spanish), is a rare zoonotic disease caused by a virus endemic to Africa, which has recently been reported in 1,285 people from 28 countries outside the continent, according to data from the World Health Organization (WHO).

The first of these cases appeared in May in individuals who had traveled to Africa, but later the virus began to spread within other nations and international and local health authorities are analyzing its forms of contagion and the danger it may present to the population.

How did monkeypox arise?

The WHO describes monkeypox as a viral zoonosis (a disease caused by a virus transmitted from animals to people) that produces symptoms similar to those seen in smallpox patients in the past, although less severe.

This smallpox occurs mainly in central and western Africa, often near tropical forests, although its presence is increasing in urban areas.

It was first identified by scientists in 1958, when there were two outbreaks of a “smallpox-like” disease in research monkeys, hence its name “monkeypox.”

How does it develop?

The clinical signs of monkeypox are fever, a traditional smallpox-like rash, and swollen lymph nodes, but most patients only experience fever, body aches, chills, and fatigue.

Despite its affinity with traditional smallpox, eradicated worldwide in 1980, monkeypox is less contagious and causes less severe illness, with symptoms lasting 2-4 weeks.

However, it can cause serious illness and be fatal in one in 10 cases, and is thought to be more serious in children.

How is it transmitted?

“Face to face, skin to skin. Other modes of transmission can be through rashes on the skin, in the eyes, in the mouth and on the mucous membranes around the genital area,” she said.

As for airborne transmission, there is still debate among experts, although the WHO recommends that health personnel caring for monkeypox patients wear a mask.

On Friday, officials from the US Centers for Disease Control and Prevention (CDC) ruled out that the monkeypox virus is spread through the air, and insisted on direct contact as a form of contagion.

However, they warned that it is possible to become infected through “droplets” expelled by a patient if they come into contact with them.

Is there any treatment?

There are no specific treatments available for monkeypox infection, according to the CDC, but they say outbreaks can be controlled.

People exposed to the virus often receive one of several smallpox vaccines that have been shown to be effective against monkeypox.

The WHO does not recommend mass vaccination against monkeypox, but those who may be exposed, such as health workers and laboratory personnel, should be protected.

The biggest drawback is that since smallpox was totally eradicated from the world in 1980, the supply of existing vaccines is limited.

Where has the disease been detected outside of Africa?

As of June 9, the WHO had recorded 1,112 cases in Europe, 153 in the Americas, 14 in the eastern Mediterranean region, and 6 in the western Pacific.

Great Britain, with 321 cases, Portugal with 191, Germany with 113 and Canada with 110 are the most affected countries.

The United States has reported 49 cases and in Latin America, there are two cases in Argentina, one in Venezuela, one in Mexico, and one in Brazil.

In Costa Rica, on June 3, the only suspected case, in a Noreqgia tourist visiting the country., reported on June 1, was ruled out by the Ministry of Health.

QCOSTARICA - Costa Rica has not recorded a case of smallpox...
Read more