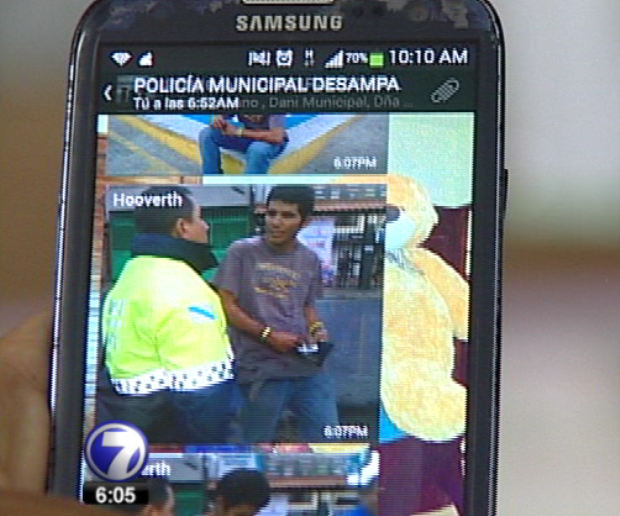 Strangely enough, the use of the instant messaging application WhatsApp, has become an indispensable tool for Desamparados municipal police.

They created a group within the app to keep in touch with retailers in the area and improve safety for all.

The group is made of 48 local retailers and five municipal police officials that keep in touch with each other constantly of what is going on in theri canton.

During the four months of using the app, the results have been amazoing according to the Municipal Police, who are working with Organismo de Investigación Judicial (OIJ) – the state judicial authority – in making arrests of local criminals.

The use of the app is simple, retailers inform the police officials of any suspicious criminal activity or people hanging around their stores.

The Municipal police say arrestes include shoplifting, trying to pass off counterfeit bills and attempted assaults.

And best of all, the app is free for all to use.

About WhatApp
WhatsApp Messenger is a proprietary, cross-platform instant messaging subscription service for smartphones that uses the internet for communication. In addition to text messaging, users can send each other images, video, and audio media messages as well as their location using integrated mapping features.

WhatsApp Inc. was founded in 2009 by Americans Brian Acton and Jan Koum (also the CEO), both former employees of Yahoo!, The company employs 55 people.

As of 23 April 2014, WhatsApp had over 450 million monthly active users, 700 million photos are shared each day, and the messaging system handles more than 10 billion messages each day. In a December 2013 blog post, WhatsApp claimed that 400 million active users use the service each month.

On February 19, 2014, Facebook Inc. announced it is acquiring WhatsApp Inc. for US$19 billion.[12] Facebook will pay $4 billion in cash, $12 billion in Facebook shares andUS$3 billion in restricted stock units to be granted to WhatsApp founders and employees that will vest over four years.