Which are the favorite Cell Phone brands in Costa Rica and Central America?

Three brands dominate the Central Americal market with Samsung, Huawei and Apple brands representing around 85% of the total 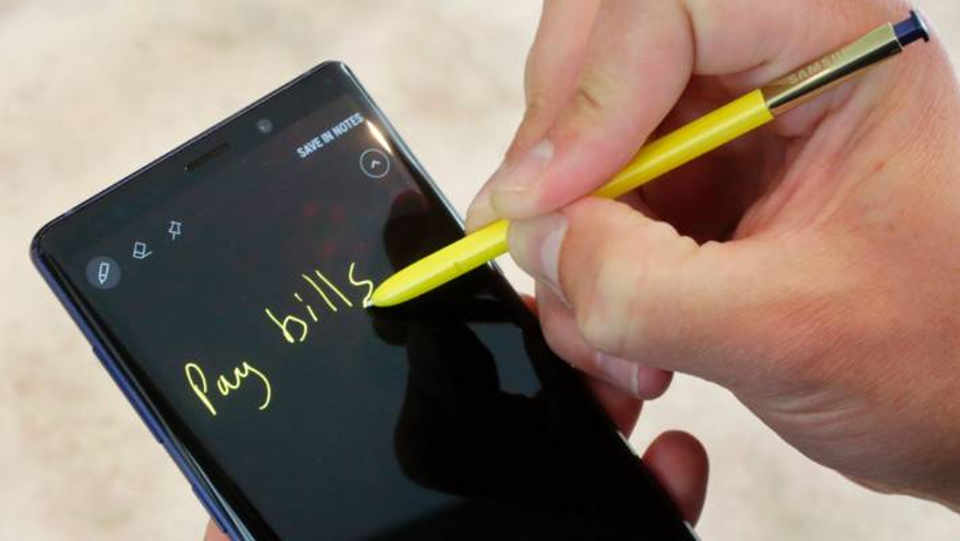 Although Samsung and Apple mobile phones represent more than half of the devices used in the region’s markets, there is an upward trend in the preference for devices from the Chinese brand Huawei.

An analysis of the Trade Intelligence Area at CentralAmericaData provides interesting data on the use and preference of cell phone brands in the region reveals three brands dominate the Central America market: Samsung, Huawei and Apple brands representing around 85% of the total number of devices used in the region.

LG, Alcatel, Motorola and ZTE, are other brands that represent about 12% of the units.

In the case of Costa Rica, Samsung and Huawei cell phones represent about 75% of the devices currently in use. Apple and LG devices represent 20% of total units.

In El Salvador, the predominant brands are Samsung, Huawei and Alcatel, with about 77% of appliances in use. The LG devices, Apple and Sony, represent about 20% of the total.

In Guatemala, just over 75% of cell phones in use are Samsung and Huawei, while 17% are Apple, Motorola and LG brands. The devices of the brands Alcatel, ZTE and Sony, register lower consumer preference.

The Honduras market figures detail that 74% of cell phones in use are Samsung, Huawei and LG. Apple and Alcatel devices represent 12% of the total, and ZTE, Motorola and Sony phones are used in a smaller proportion.

Data from Nicaragua show that Samsung and Huawei brands represent almost 80% of all cell phones in use. The LG devices, Apple and Alcatel, represent 17% of the total of the local market.

In Panama, Samsung, Huawei and Apple cell phones represent 90% of the total. The devices LG, HTC and Sony, add 7%.

- Advertisement -
Paying the bills
Previous articleNicaragua: Mother of Lucia Pineda: “This is a nightmare”
Next articleCosta Rica Reports Lower Inflation During February

QCOSTARICA - Costa Rica did reach the goal of...
Latin America