Q COSTA RICA – “Costa Rica is not big enough for the lawsuit that’s coming your way,” are the words by American actor Whoopi Goldberg, hitting back at a “fake news” website, allegedly based in Costa Rica, that ran a story she claims endangered her life.

On The View, Whoopi said she would be taking legal action after a story claimed she said Navy SEAL widow Carryn Owens appeared at U.S. President Donald Trump’s speech to Congress for the “attention”.

Whoopi says the report by The Underground Report was a “horrible lie”. She said it (the report) jeopardized several relationships she has with veterans and their spouses and endangered her family’s life and her own.

“I’m going to get my lawyer and I’m coming for you,” said Whoopi. “I’m going to try to get some legislation going that says if you’re going to involve someone in fake news, you should have their permission,” she said on The View. “You shouldn’t be able to put stuff out there, because clearly you don’t care what could’ve happened to me or to my family.”

Responding to Whoopi Goldberg suing the publication for its February report, the editor of The Underground Report writes, “I simply scribbled out short stories, espousing the most ridiculous conspiracy theories and nonsensical banter, often involving celebrities or high profile politicians.  I plastered disclaimers stating that the site was a work of satire – its contents fiction and presumably fake news. I would post the stories in a few ‘Trump groups’ where they would often spread like wildfire, despite the disclaimers and high level of absurdity.”

The editor, who does not identify himself and the website registration is “private”, all contact information pointing to a “Domain By Proxy”, does apologize to Whoopi and anyone else who may have been impacted by “the recent stories”.

The editor says it’s important to understand that they were ultimately taking lumps for a greater cause, not just subject to the nihilistic whims of “some sociopath in Costa Rica”.

The editor of The Underground Report points out that the site has a disclaimer, which made it clear that the writings are entirely based in fiction and that everything I wrote was satire or fake news and “Goldberg declined to mention that”.

“Apart from this, the website was littered with off-the-wall stories like, ‘Obama Plans to Use Mind Control Drugs on Trump’ and ‘HYPOCRISY: Obama Spotted Golfing with Putin’,” says the apology note. 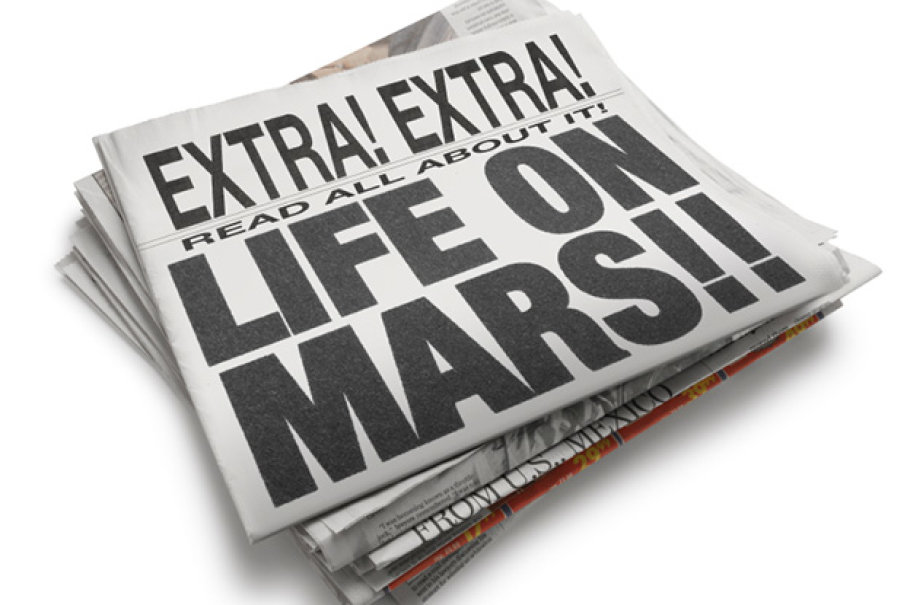 Everything on the Internet isn’t true. Important here to differentiate between “Satire” and “Fake News”. Unlike true satire however, fake news articles appear to be motivated not to entertain, but to trick certain readers into believing the articles to be legitimate news, thus inducing incredulous shares on social media sites like Facebook and Twitter.

True satire – or one could say good satire – is aimed to have an apparent humour factor that is obvious to the reader, meaning it is much less likely to be misinterpreted as real news.

With fake news, there is no humour, simply aimed at readers who mistake the article as real news or genuine news.

True satire news site include websites like The Onion, The Daily Mash, The Underground Report and the Q’s very own, American Media Press.

Check out on how to spot fake news websites here.

QCOSTARICA - This week millions will watch the transfer of powers...
Read more

Berlin is the place to be: the best parks, cinemas, concerts, and cultural life attract many students every year. COVID-19 has changed the situation...
Front Page